What does the expression “to put one through a course of sprouts” mean and Where does it originate?

To give one a thorough and disciplined course of training.

Mary Gilbert Smith of Wallingford, Vermont, author of the series of Grandpa White stories which appeared for some years in the Boston Globe, states that it stems from the days when plowing and heavy farm work in New England were done with oxen.

“If a yoke of oxen,” she wrote, “proved obstreperous, an easy cure was to drive them through a course of sprouts, i.e., young trees springing up where the forest had been cut over. My uncle told me a story of my great-uncle, John Quincy Adams, who taught a yoke that wouldn’t hold back on a hill by driving them down so fast that they couldn’t turn at the ‘elbow,’ as was their amiable custom, but plunged into the maple sprouts below the road, tough young sprouts that switched them thoroughly before they came to a stop. Thereafter no yoke was more docile.” 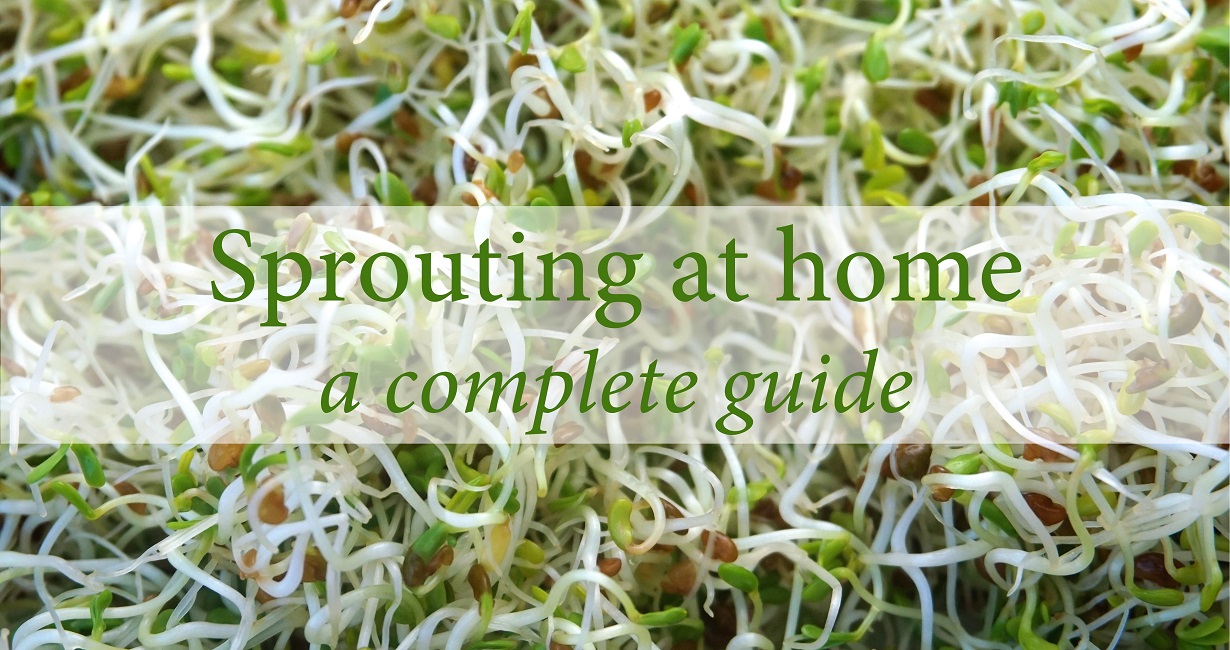 No doubt “a course of sprouts” could refer to a row or line of young trees or brush; nevertheless we do not see how oxen or other animals could be lashed or switched by such a growth in dashing, or lumbering, through it, as Mrs. Smith recites, though their overzealousness would certainly be tempered.