What does the expression “the $64 question” mean and Where does it originate?

Back in 1940, in April to be exact, a new radio “quiz” program was started under the name “Take It or Leave It,” with Bob Hawk as its master of ceremony. Hawk was succeeded in December 1941 by Phil Baker.

Contestants, as usual, were selected from the studio audience, and each in turn as he appeared before the microphone had his choice of a series of topics upon which he professed a willingness to be questioned.

Thus the topic of one contestant might be geography, of another music, of a third first names of famous people, and so on. The topics were divided into seven questions. 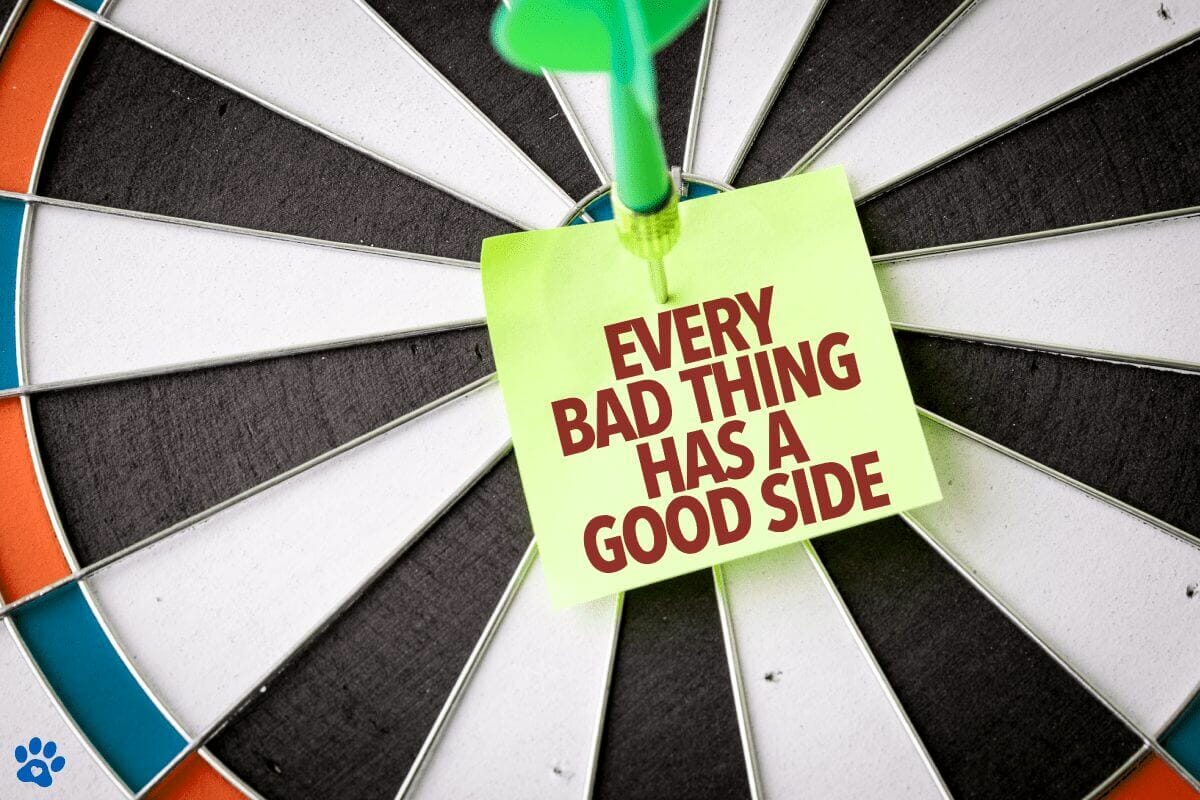 If the contestant answered the first question correctly he was awarded one dollar, and he might then take his seat if he chose; but if he elected to try the second and did so successfully, the award was two dollars; if unsuccessful, he got nothing.

He could stop at any time after a correct answer; but as the promised awards were successively doubled , $4, $8, $16, $32, $64, through the remainder of the questions to be asked, most contestants elected to continue, despite cries of “You’ll be sorry!” from the studio audience.

Thanks to the popularity of the program, the expression became well known and any question, as to a statesman, which was difficult to answer might be called “the $64 question.”