How Did the Expression “Geronimo” Originate and Why Did Native American Paratroopers Shout His Name During WWII?

During the Second World War, Native American paratroopers began the custom of shouting the name of the great Indian chief Geronimo when jumping from a plane.

They did this because, according to legend, when cornered at a cliff’s edge by U.S. cavalrymen, Geronimo, in defiance, screamed his own name as he leaped to certain death, only to escape both injury and the bluecoats.

Geronimo, which also means “one who yawns” was born on June 16, 1829, and was a prominent Native American leader and medicine man of the Chiricahua Apache. 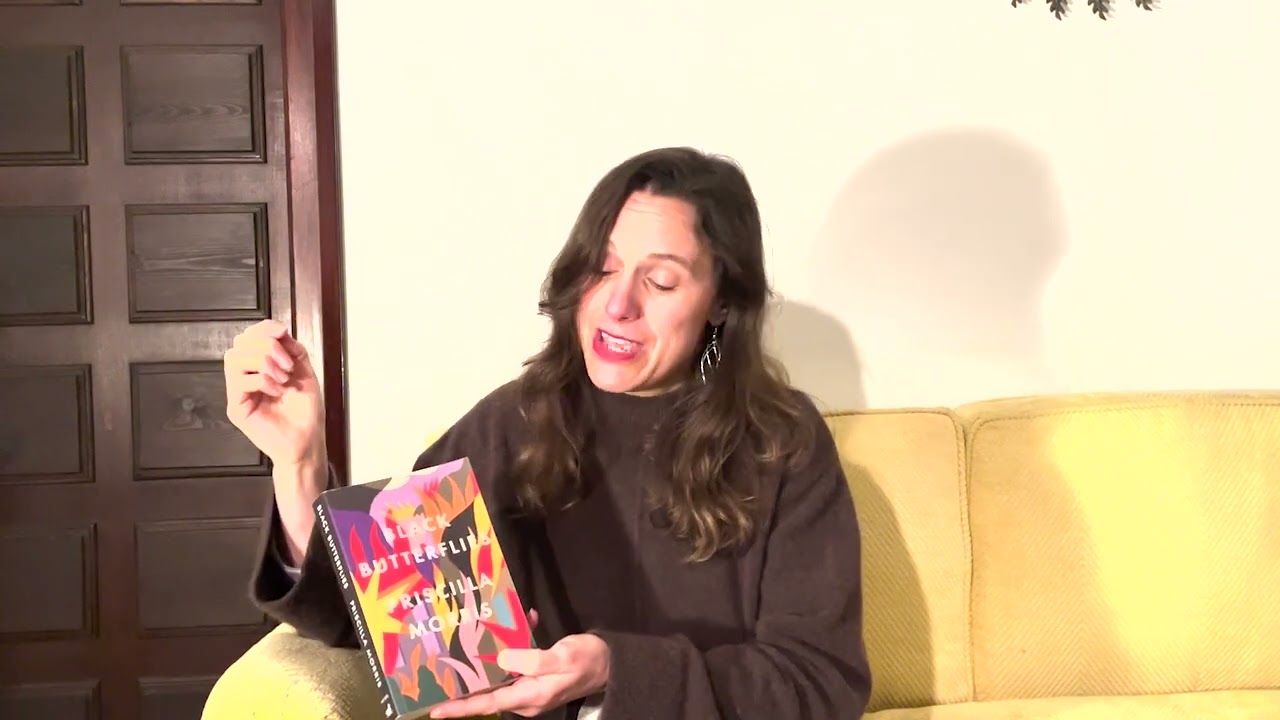 Geronimo fought in the Apache Wars against Mexico and the United States and their expansion into Apache tribal lands.