What Does The Hypothalamus Do?

If birds and flowers can have inner clocks that tell them when to fly south or when to bloom, why can’t humans? Why can’t all animals?

Scientists at Harvard Medical School in Massachusetts are certain that they have found this special clock in the human brain. It tells us when to sleep and when to wake.

Without it, we would be waking and sleeping all during the day. That is what happened to some laboratory test animals when the scientists interfered with the operation of their clocks. 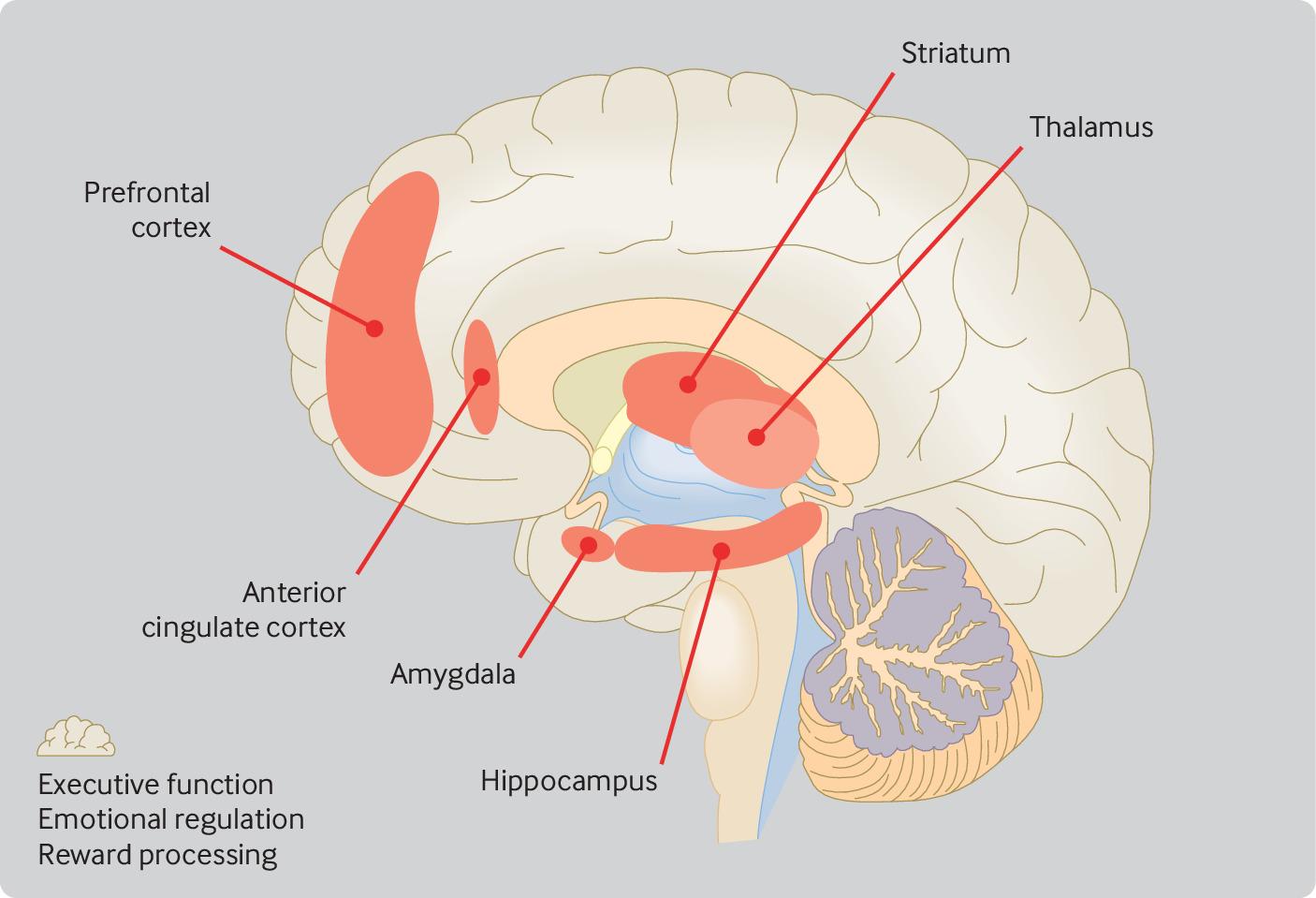 The “clocks” are actually clusters of neurons in the hypothalamus in the brain. This cluster of neurons sends nerve impulses to the brain.

It tells us that “now is the time to go to sleep,” and eight hour later it wakes us up.