Who Was Harry Houdini And How Did He Die?

Many people believe that Harry Houdini was the greatest escape artist of all time. And perhaps he was.

He performed escapes all over the world while tied, chained, and weighted. He managed to escape from nearly every type of container.

Many of his most exciting performances were escapes made while he was imprisoned underwater. Houdini spent a lot of time underwater struggling to free himself before running out of air and drowning. 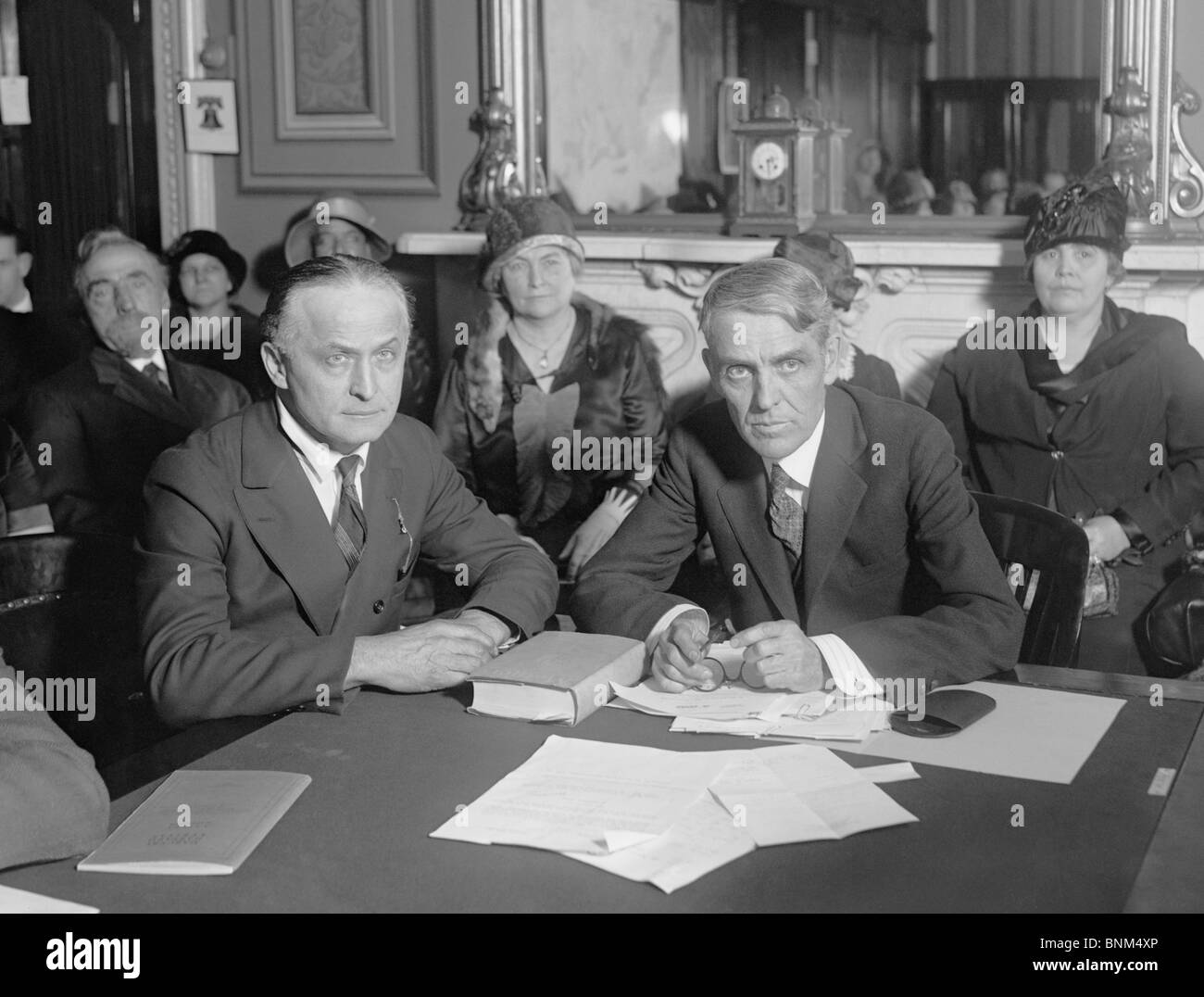 It isn’t surprising that Houdini was interested in ways to make life safer for undersea divers. In 1921, he was awarded a patent by the U.S. Patent Office for a new quick-escape diving suit.

In an emergency, such as a cut air line, many divers were unable to get out of their cumbersome suits and could not reach the surface in time to save themselves.

With Houdini’s suit, even a amateur could escape to safety in 45 seconds.