What Does the Idiom White Elephant Sale Mean and How did it Originate?

A white elephant is an idiom for a valuable possession which its owner cannot get rid of, and whose cost of ownership is way more than what it’s worth. 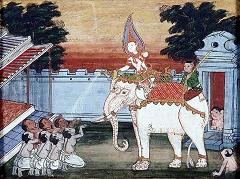 Similarly, a white elephant sale isn’t just your standard yard sale, but a sale in which you get rid of things have become a burden but are too valuable to just throw away 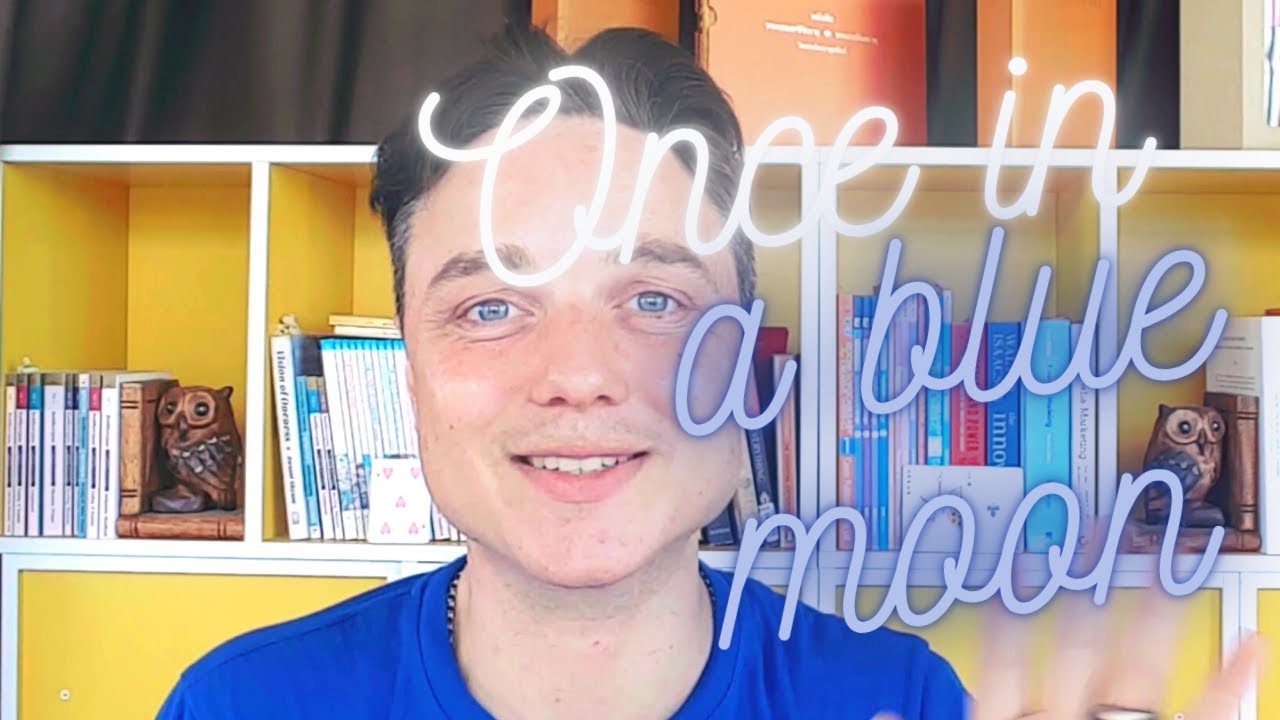 The origin of the phrase white elephant came from the fact that albino elephants are quite rare.

As you can imagine, however, the upkeep of an elephant isn’t easy, and the cost of feeding can run up a pretty steep bill at the local farmers’ market.

Therefore, the story goes, the Thai king would reserve the white elephant as a gift for only those “friends” he most wanted to get even with. The receiver of such a gift would be initially pleased with the gift, but it wouldn’t take long before he was financially ruined as he tried to maintain the giant animal.

Whether the origin of the phrase is accurate or not, this is exactly what ended up happening to King Charles I of England.

He was presented with an albino elephant from Siam. It being a time when the British king was trying to raise funds, the expense became overwhelming, and Charles suffered great hardship.

His wife even had to forfeit her annual trip to Bath that year.

Buddha’s mother was said to have a dream of a white elephant presenting her with a lotus flower, a symbol of wisdom and purity, on the eve of giving birth.

An example of a white elephant is the “Spruce Goose” aircraft designed by Howard Hughes. It was called a “plywood white elephant” by Hughes’ associate Noah Dietrich.

What a Royal Pain elephants are.