Why Did Ganesha Have an Elephant Head In Hindu Mythology and What Does the Elephant Symbolize?

The goddess Parvati was sad because she had no children.

When she asked her husband, Shiva, for a child, he refused. The response only made Parvati more lonesome and depressed.

When Shiva observed her sadness, he bound together cloth from a dress and handed it to Parvati. 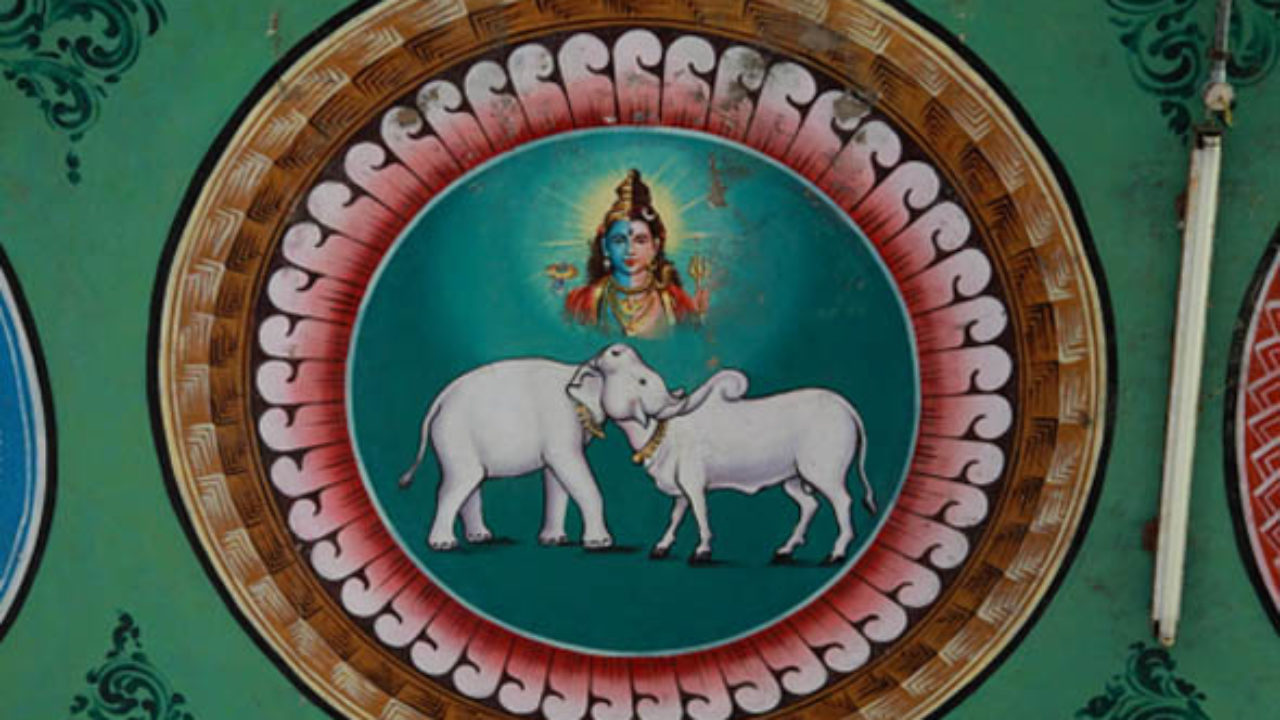 Parvati looked down at the bundle and saw the face of a baby boy peeking back at her. Overjoyed, Parvati devoted herself to raising the new child.

At first, Shiva was delighted with his wife’s attention to the baby. Over time, however, he grew jealous.

One day, he turned in rage towards the boy, his third eye sweeping across the baby’s head and burning it away. As Parvati screamed in grief, Shiva hastily looked for a way to repair his mistake.

An elephant stood nearby, and Shiva cut off its head and placed it on the infant’s body. Restored, the boy grew into the kind elephant-headed god, Ganesha.

The Indians revere the elephant for its strength and intelligence. They employ It as a symbol of happiness and wisdom.

Such figures are still widely popular in Indian culture.