What does the expression “sour grapes” mean and Where does it come from?

Though sour grapes are mentioned in the Bible, both by Jeremiah and Ezekiel, the reference there is to the ancient proverb, “The fathers have eaten sour grapes, and the children’s teeth are set on edge.”

Our figurative use of the expression, however, is derived from the story of “The Fox and the Grapes,” in Aesop’s fables.

In this fable, a fox espied some delicious looking grapes hanging from a vine. It was a very hot day and his throat was parched; the grapes were exceedingly tempting and, he was sure, were just what the doctor ordered. 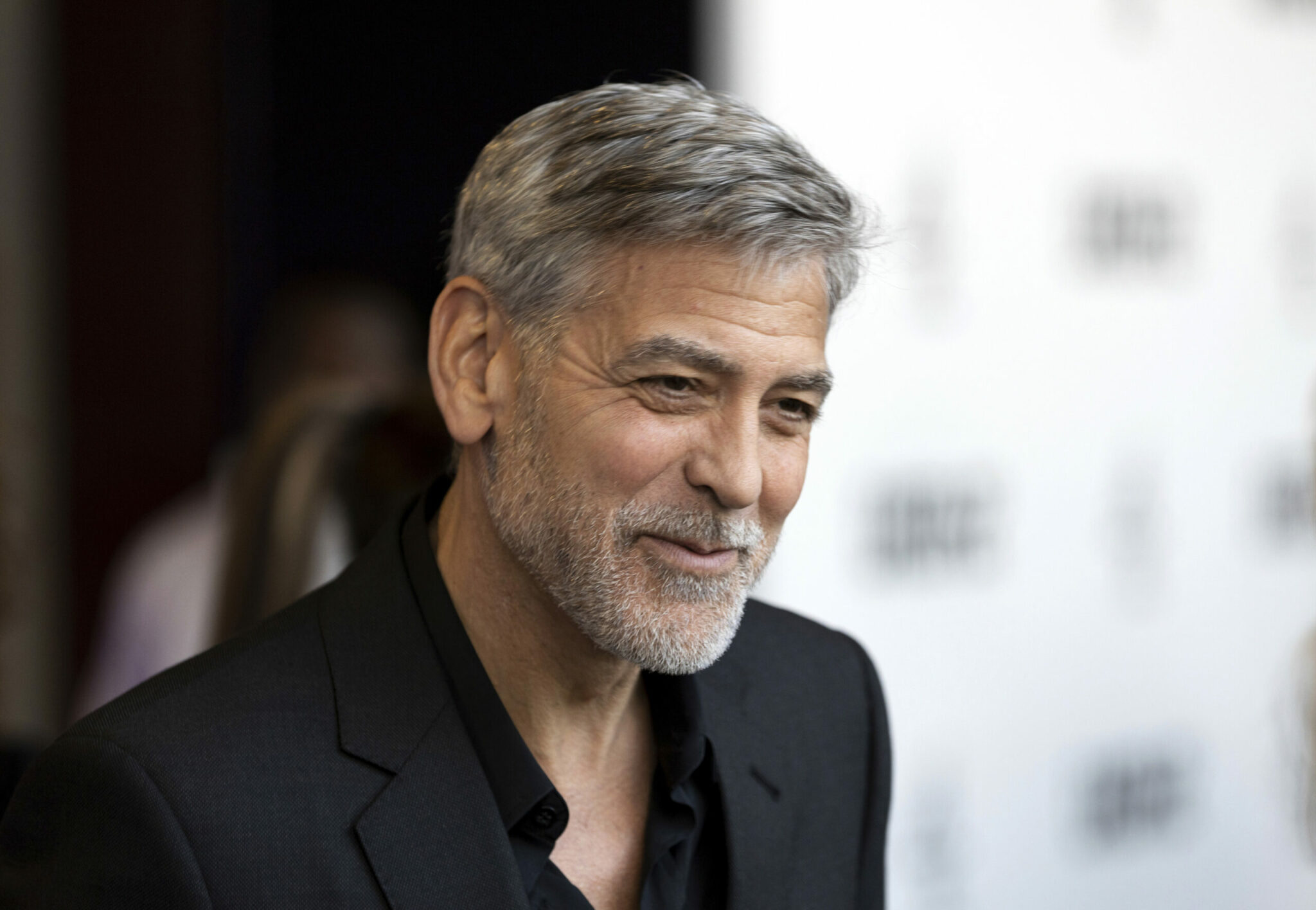 But, try as he would, the cluster of grapes was just out of reach. Each leap fell short by several inches, and the effort made him hotter and thirstier.

Finally, when he realized that he could not spring high enough to get the grapes, he became philosophical. Even if he had been able to get them, he reasoned, he would have found that the grapes were sour and inedible, so it was just as well that they were out of reach.

Hence today, we, finding that something that seems especially desirable is unattainable, may comfort ourselves with the argument that we would not have liked it anyway. To which an unkind friend may cuttingly remind us of the fable by the sly remark, “Sour grapes!”