What does the phrase “a sop to Cerberus” mean and Where does it come from?

Cerberus, in classical mythology, was the three-headed dog that guarded the entrance to Hades, permitting the dead to enter, but preventing their shades from leaving.

Sometimes those who entered were greeted in friendly manner by the several heads, but others might be met by fierce and angry snarls.

Accordingly, friends placed in the hands of those who died honey cakes to be fed to Cerberus, thus to permit them a friendly entrance, as described in Bishop Gavin Douglas’s translation of the Aeneid (1513), VI, vi, 69: 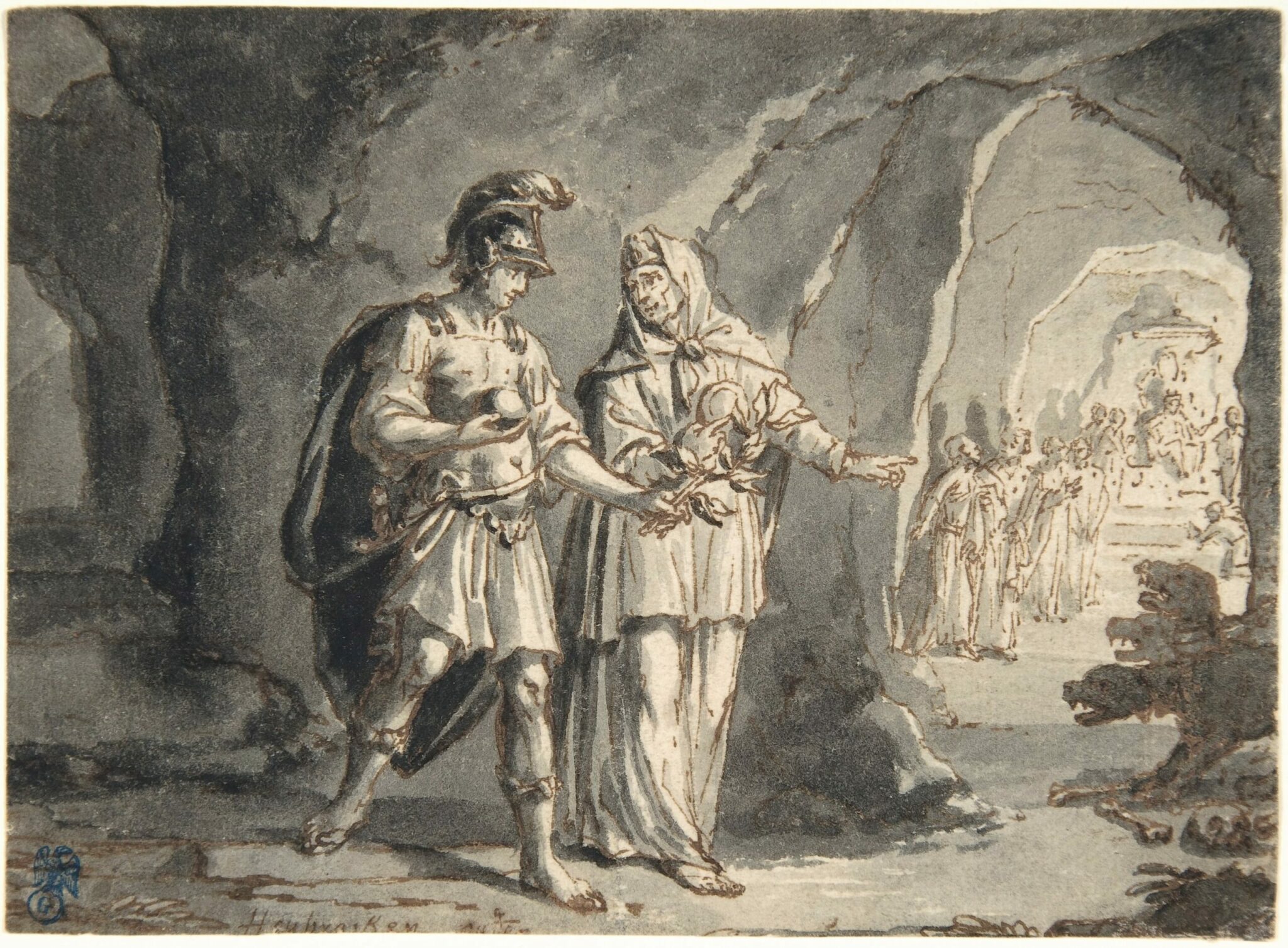 Hence, figuratively, “a sop to Cerberus” is any gift or compliment or the like that may placate an opponent, allay suspicion, or distract vigilance.