Where does the expression “as scarce as hen’s teeth” come from and What does it mean?

No one has ever yet found teeth in a hen, nor is likely to.

So the expression “as scarce as hen’s teeth” is just another example (American) of exaggerated statement not intended to be taken literally, to impress the listener with the fact that the item under discussion, whatever it may be, does not exist, rarely occurs, or is rarely to be found.

Thus one might say, “Elephants in Greenland are scarcer than hen’s teeth,” meaning that elephants are not to be found in Greenland. 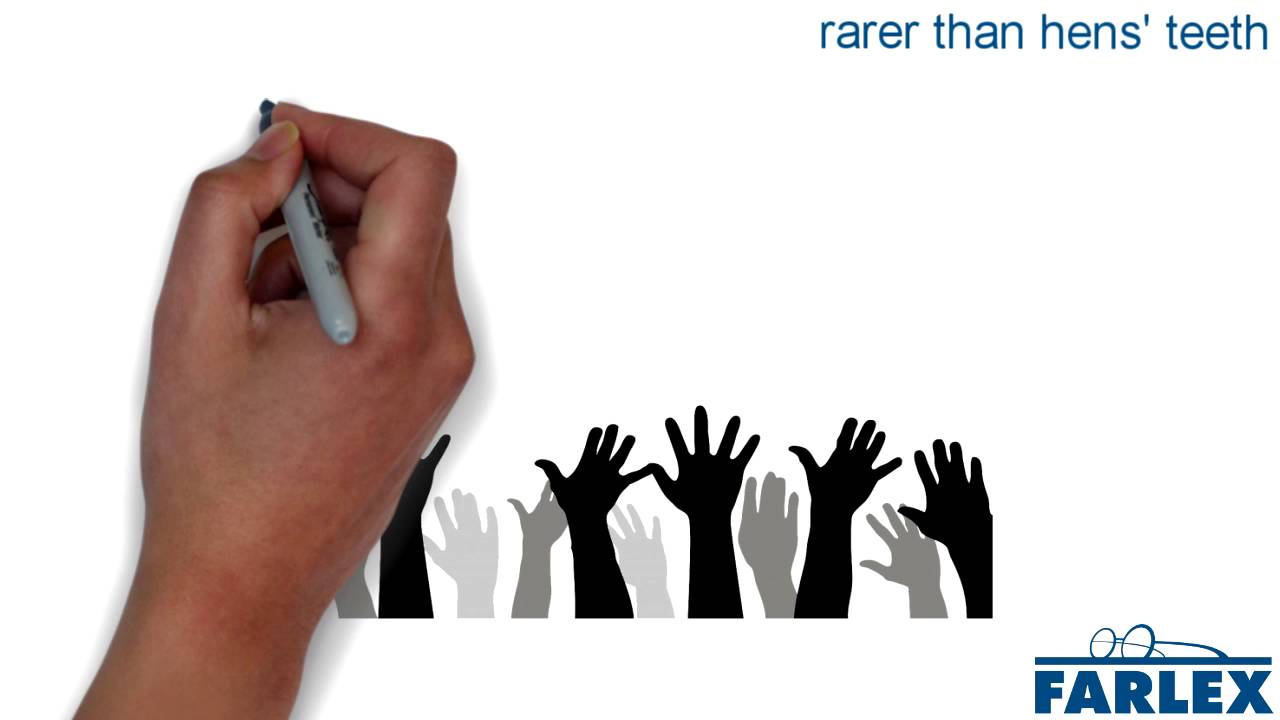 Just when this hyperbole first appeared has not yet been determined.

The Dictionary of Americanisms reports its use by “Edmund Kirke,” pen name of James R. Gilmore, in My Southern Friends (1862).

But because this metaphor is thoroughly familiar in all parts of the country, there’s good reason to believe that it may actually have had word-of-mouth use from colonial days.