What does the expression “from hell to breakfast” mean and Where does it come from?

We have little doubt that the original expression was “hell bent for breakfast,” cowboy slang of the past thirty or forty years, typifying the rush from bunkhouse to cookshack at the clang of the breakfast gong, automobile tire rim or triangle.

In fact, some writers still have their characters say, “hell for breakfast,” though the heading we have used is, we think, more common.

But whereas “hell for breakfast” signifies in a hell of a hurry, “from hell to breakfast,” though sometimes used with the same sense, usually connotes nothing more than “from Dan to Beersheba”; that is, a lot of territory. 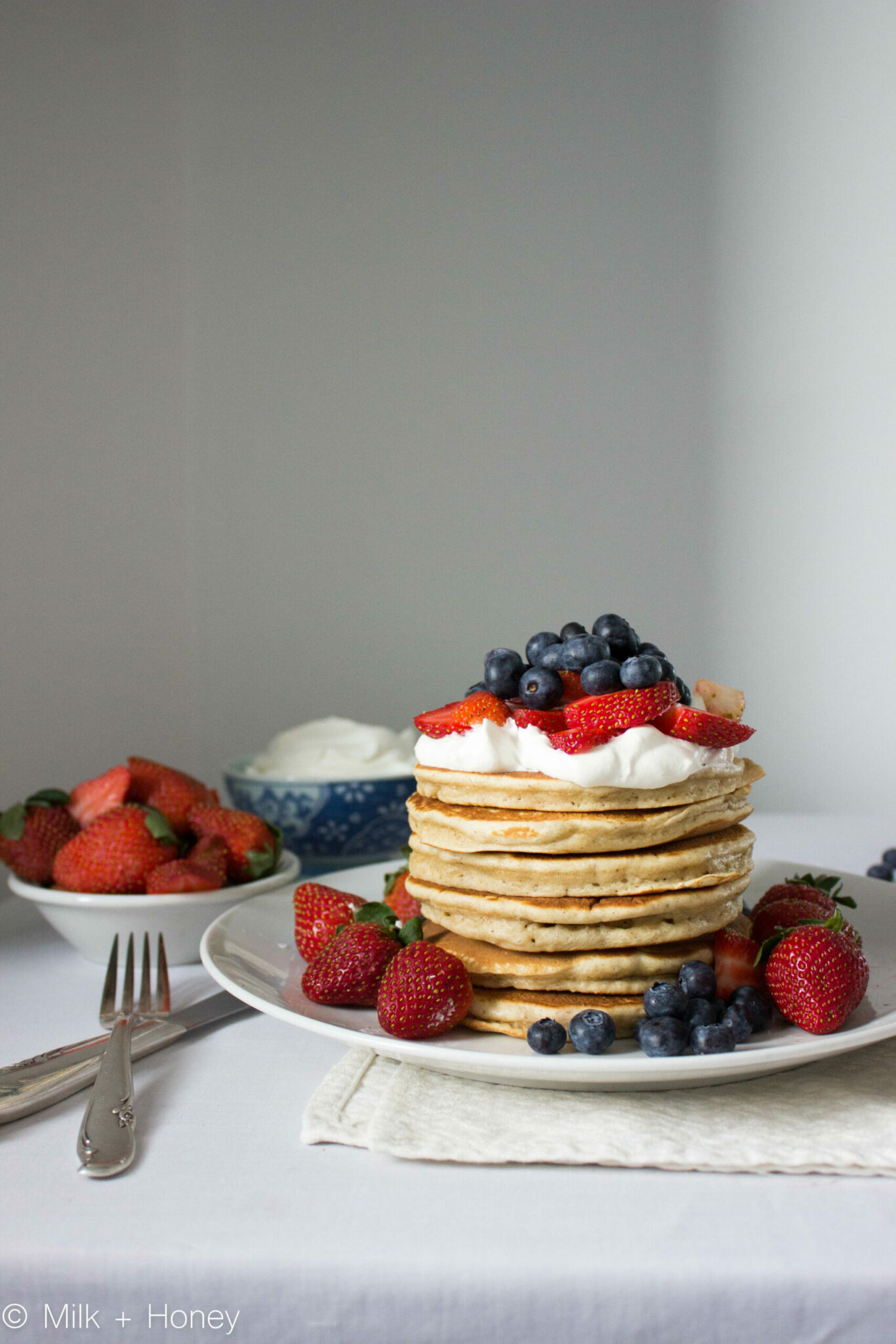