What Does the Phrase “Bringing Home the Bacon” Mean and Where Did the Expression Come From?

The thousand-year-old expression “bringing home the bacon” came from a common British competition of trying to catch a greased pig at a country fair.

But the first time it was recorded and entered into modern use in North America was in 1910, when, after her son won a championship fight, Jack Johnson’s mother told the press, “My boy said he’d bring home the bacon.”

From then on, the phrase “bringing home the bacon” meant achieving success. 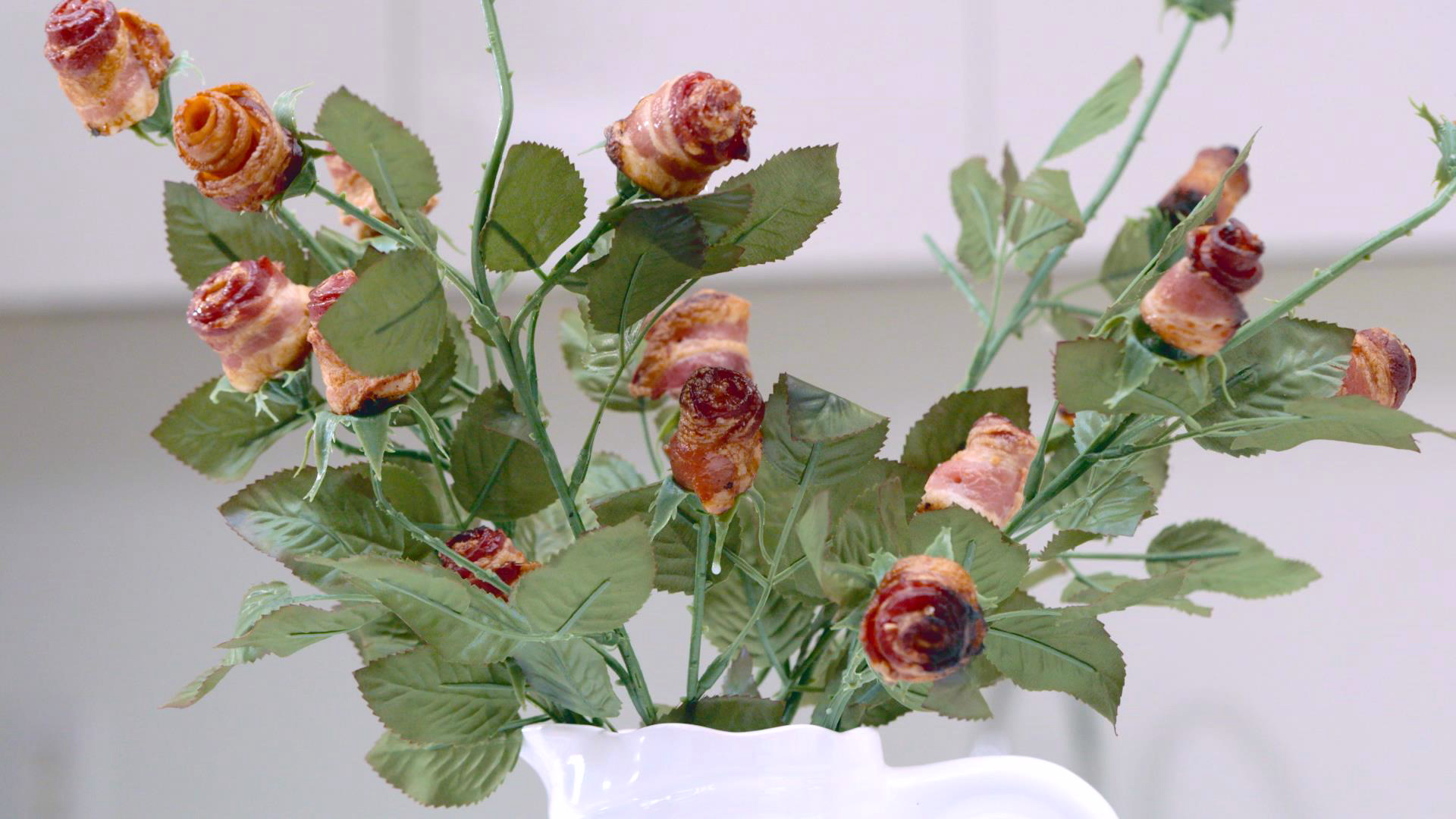