What does the phrase “forlorn hope” mean and Where does it come from?

Things are not always what they seem, and this is one of such. What we have in the expression “forlorn hope” is really an English spelling of a Dutch phrase, not at all a translation.

The Dutch spelling is verloren hoop, which sounds very much like the English “forlorn hope.” But hoop doesn’t mean “hope”; it means “troop” or “band.” And verloren doesn’t quite mean “forlorn”; it means “abandoned” or “wasted”

The Dutch term is of military origin; it designated a small band of soldiers, usually volunteers, who undertook some perilous expedition, such as heading an attack against the foe, or rushing forward the scaling ladders to breach a fortress. 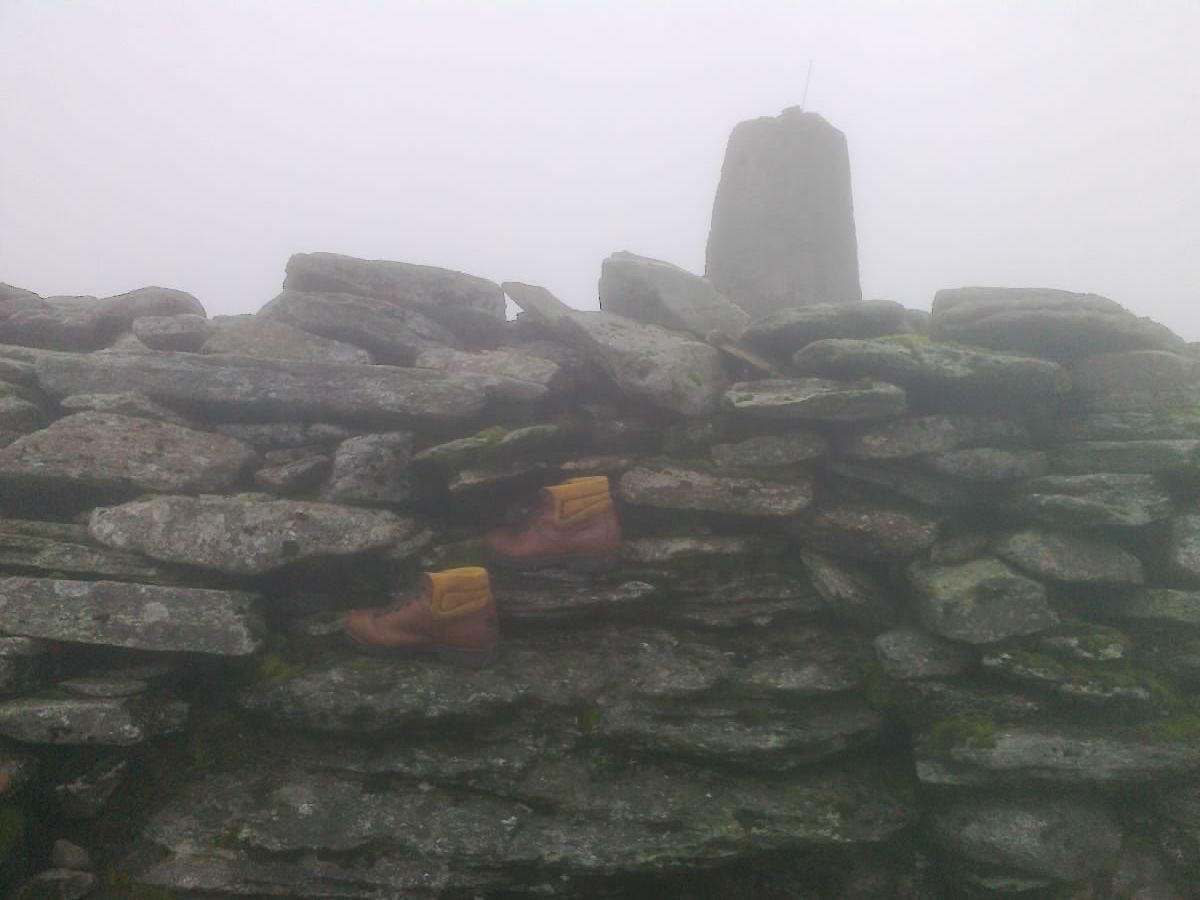 In modem military parlance they would be called “shock troops.”

But because casualties were very high and the chance of success always doubtful, “forlorn hope” has now the non-military meaning, “an enterprise having little prospect of success.”