Why is the Hope Diamond Cursed and Where Did the Legend Come From?

The Hope diamond is a steel blue, forty-four-and-a-half-carat, walnut-sized diamond that is supposedly cursed, because it was stolen from the statue of a Hindu god in 1642.

Since then, its owners, including Marie Antoinette, have all had brushes with madness and violent death.

It’s named after a British banking family who were financially ruined. 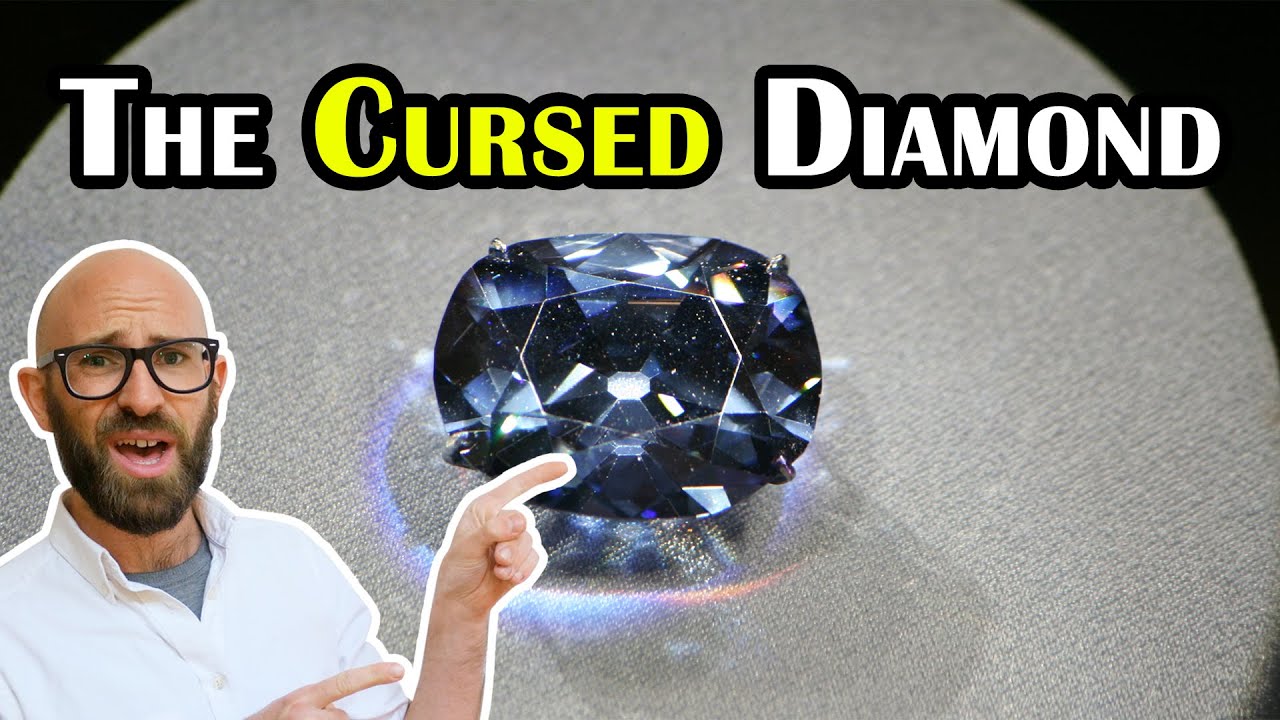 The diamond is now at the Smithsonian Institute and is owned by the government of the United States of America.