What does the phrase “gone to pot” mean and Where does it come from?

We use the expression “gone to pot” now to mean ruined; destroyed; disintegrated.

But the earliest English usage, which goes back at least to the sixteenth century, seems to have been literal, actually gone to the pot, chopped up into pieces, as meat, for stewing in a pot.

There seems to have been a figurative meaning, too, in early usage, for a number of writers use the phrase with allusion to death, in some instances with the implication that the person dying had been the victim of a cannibalistic feast. 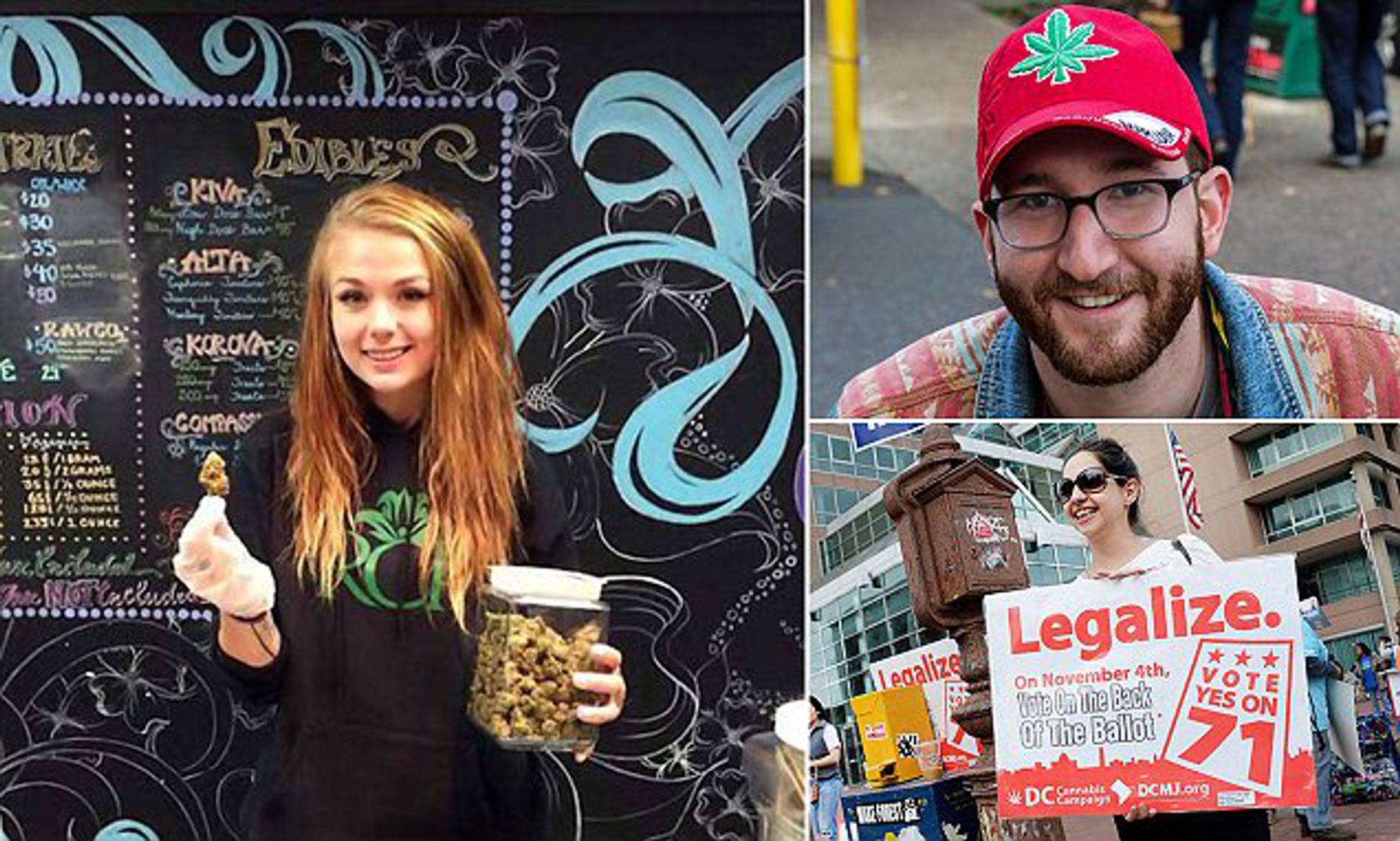 Thus in one of John Jackson’s sermons, published in 1641, speaking of the persecution of the Christians under Marcus Aurelius, he wrote, “All went to the pot without respect of Sex, dignity, or number.” And Edmund Hickeringill, in his History of Whiggism, in 1682, wrote, “Poor Thorp, Lord Chief Justice, went to Pot, in plain English, he was Hang’d.”

Other interesting explanations of the origin of the phrase occur.

In A Dictionary of Modern Slang, Cant and Vulgar Words, published in 1860, the thought is advanced that the phrase comes down from the classic custom of putting the ashes of the dead in an urn.

Brewer, in Dictionary of Phrase and Fable, says “The allusion is to the pot into which refuse metal is cast to be remelted, or to be discarded as waste.” There is no literary support for either theory, however.