What does the phrase “namby pamby” mean and Where does it come from?

Henry Carey, who died in 1743, was both musician and poet.

The song by which he is best remembered is “Sally in our Alley,” though his original air for the song has been replaced by a tune composed by another. He is also reputed to have been the author and composer of the British national anthem, “God Save the King.”

Ambrose Philips, who died in 1749, was also a poet. Both of these men were contemporaries of Addison, Steele, Swift, and Pope, living at a time when literary England was divided in allegiance between Addison and Pope. 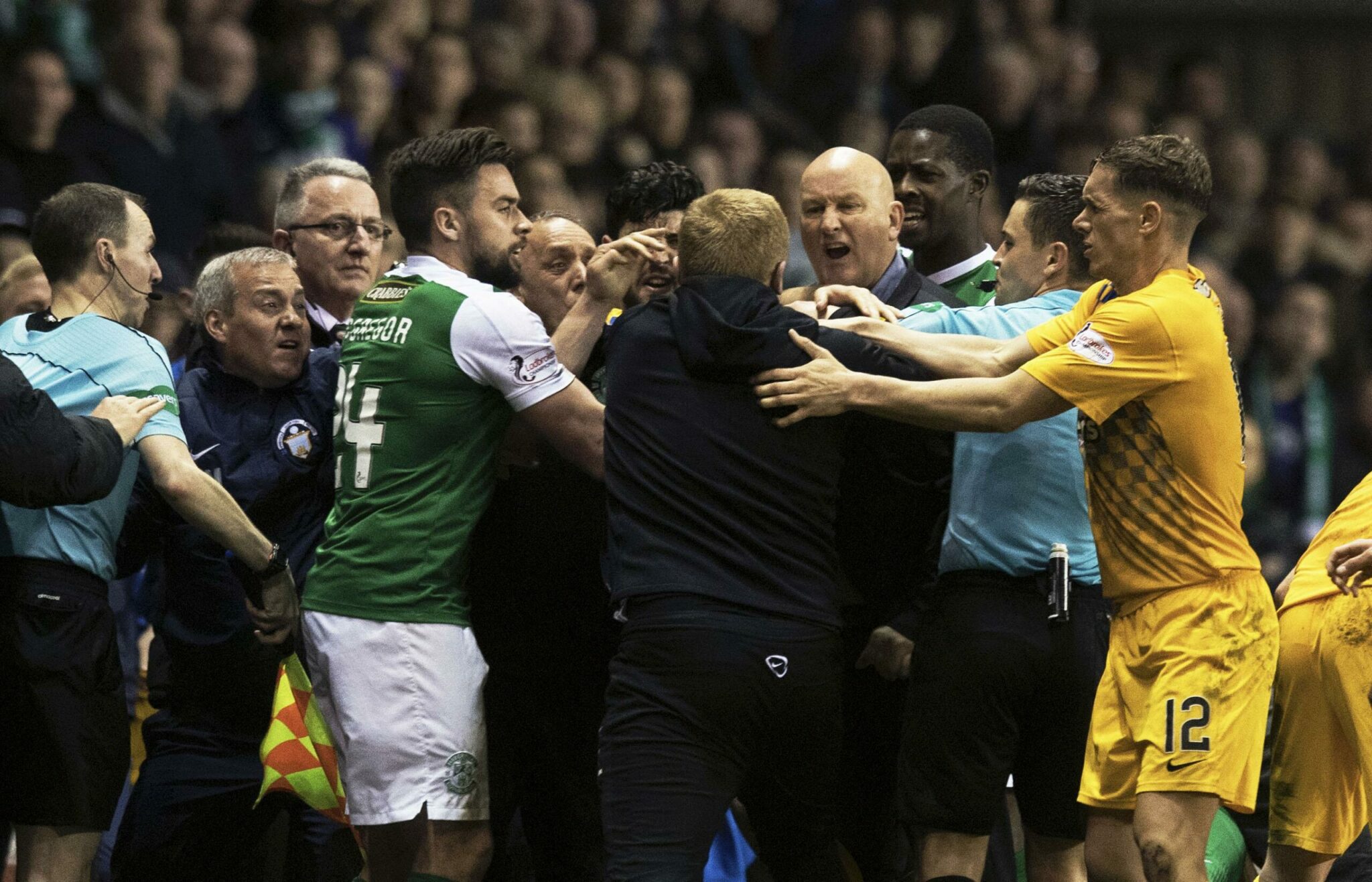 Philips, whose works were chiefly pastoral poems, received high praise from Addison, who at the same time ignored Pope’s works in the same field. Hence, when Philips produced an insipid, sentimental poem addressed “to the infant daughter of Lord Carteret,” Pope’s scorn knew no bounds.

Now the nickname of Ambrose is “Namby.”

It is not certain whether Pope or Carey, who shared Pope’s scorn, first hit upon the use of Philips’ second initial for the reduplication, but Carey seized upon it and wrote a parody of Philips’ sentimental poem under the title “Namby Pamby.”

Thus the term came into our language, and we still hold to the original meaning, “sickly sentimental; insipid.”