Where does the expression “bears and bulls” come from and What does it mean?

In stock market slang, a bear is a speculator who sells a stock that he does not own in the belief that before he must deliver the stock to its purchaser its price will have dropped so that he may make a profit on the transaction.

A bull, on the other hand, is optimistic of future rises in the value of a stock; he buys at what he believes to be a low price, encourages a demand for the stock, and thus expects to make his profit by selling at an increased value. Both gentlemen may get stung.

The terms have acquired additional meanings, but these are the basic senses. 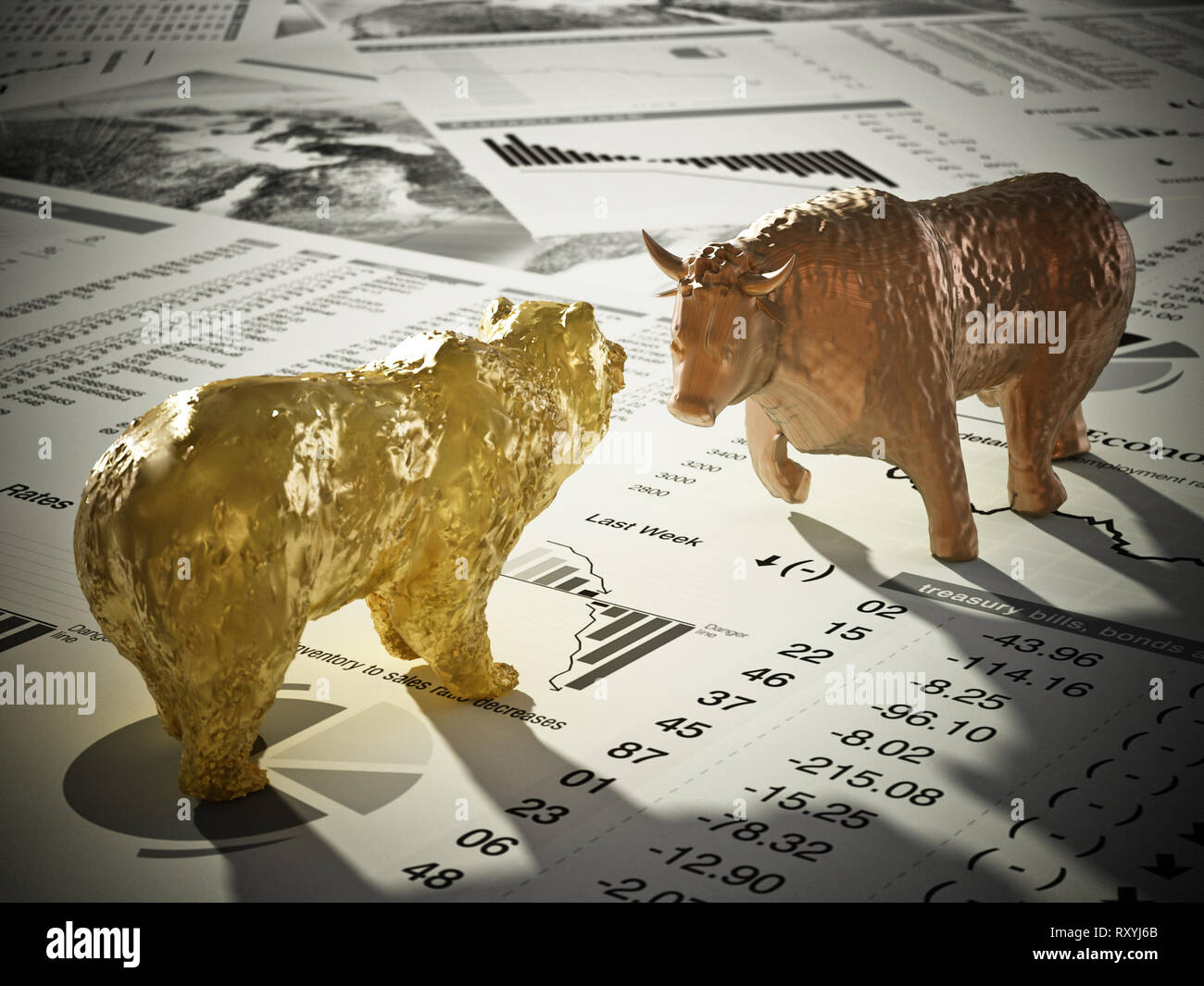 We must again go to Exchange Alley, in London, to learn how these names originated. “Bear” was the earlier of the two designations. Even back in Bailey’s English Dictionary of 1720, we find the definition, “to sell a bear: to sell what one hath not.”

The allusion here is to an old proverb, so old that it is in many languages, appearing in many forms. The English version was, “to sell the bear-skin before the bear is caught.”

Thus, in Exchange Alley, stock sold, but not owned by one speculating on a decrease in price, was formerly called a “bear-skin,” and the dealer was known as a “bear-skin jobber.” Later, although still two hundred years ago, the title of the dealer was contracted to “bear.”

The origin of “bull,” used in this sense prior to 1720, is not positively known.

It is probable, however, that it was adopted through the long association of the two words, bear and bull, in the old English sports of bearbaiting and bullbaiting.