What does the phrase “sent to Coventry” mean and Where does it come from?

Why the ancient town of Coventry, famed for the notable ride of the Lady Godiva, should have become a synonym for a place of ostracism, has been a matter of speculation for many years.

The account favored by historians is rather tame. It relates to the Great Rebellion (1642-1649) in England, the struggle between Charles I and Parliament.

Citizens of the town of Birmingham, it is said, rose against some of their fellow townsmen who were loyal to the king and sent them to the nearby town of Coventry, which strongly supported Parliament, where they would be unable to aid the king. These royalists were literally ostracized, sent into exile. 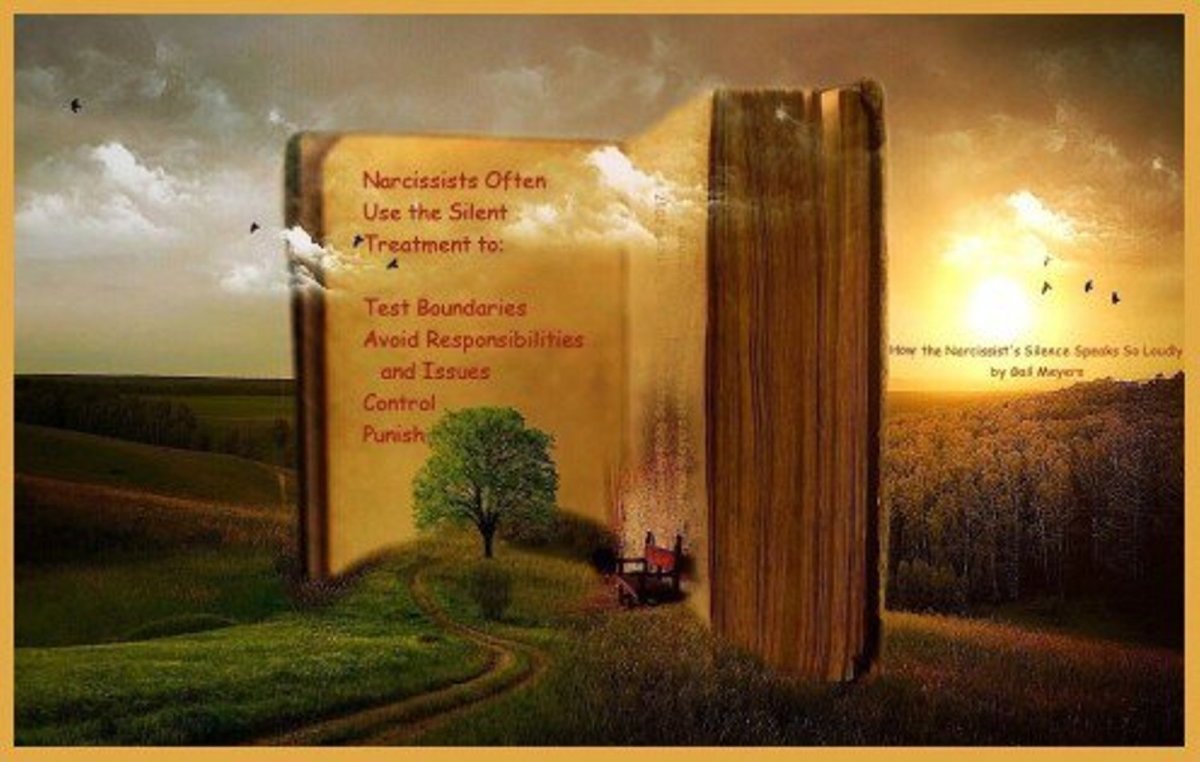 But in an old issue of Chambers’ Cyclopedia we find a more interesting reason for the fact that “sent to Coventry” is equivalent to having no notice taken of one. This account states that the people of the town became so annoyed with soldiers who were harbored among them that fraternization with them was forbidden.

A woman, for example, who was seen speaking to a soldier would be given the cold shoulder by her neighbors. Hence, it is said, no soldier wanted to be sent to Coventry, for he knew that while there he would be ignored by the townspeople.

No date was given, but the reference was likely to have been to the same historic struggle between the king and Parliament.