What does the expression “with a grain of salt” mean and Where does it come from?

Perhaps it does, for Pliny, in telling the story of Pompey’s seizure of the royal palace of Mithradates, says that Pompey found the hidden antidote against poison which, all his life, the Asian king had been obliged to master.

The closing line of the antidote read, “to be taken fasting, plus a grain of salt (addite salis grano),” But it is likely that this resemblance is accidental and that Pliny meant the phrase in its literal sense. 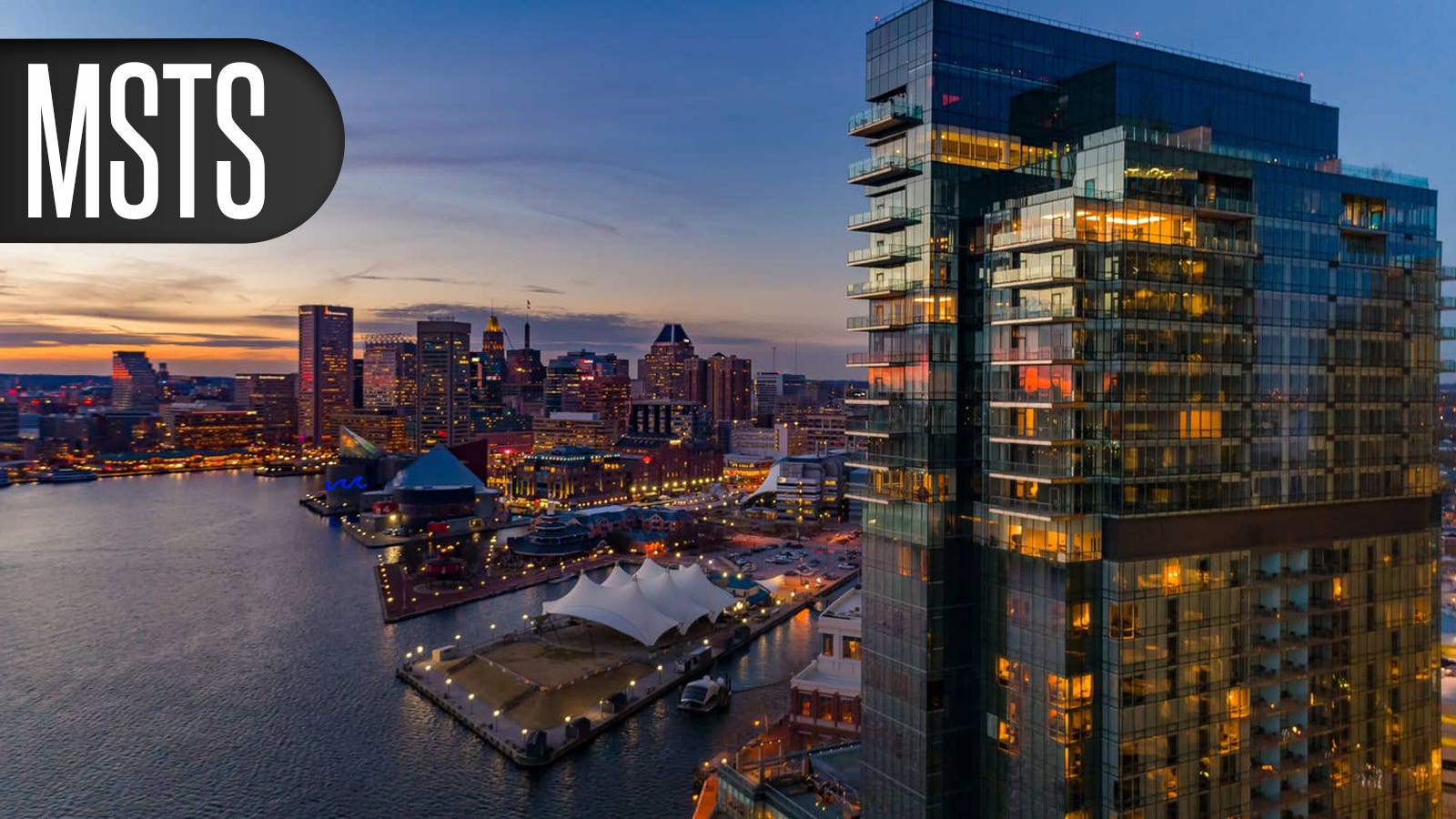 Our modem saying does not appear to be more than three centuries old. Undoubtedly the original thought was in humorous allusion to the use of a little salt to make a meal more palatable.

Hence, an improbable story might be more readily swallowed by the listener if taken with a small amount of salt.