Who was Lady Godiva and why did she ride a horse through the streets of Coventry England naked?

Because so many of the great British legends have been proven to be patently untrue, many people assume that the Lady Godiva story of her riding a horse through the streets of Coventry England naked is equally false.

Yet according to accounts by 13th- and 14th-century historians, the core of the story is true.

Here’s what they report: Godiva, also sometimes spelled Godgifu, was the wife of Leofric, Earl of Mercia. Leofric had made his fortune in the mutton trade in the working-class town of Shrewsbury, and in about 1040 A.D., the socially ambitious couple decided to move on up to a better town. 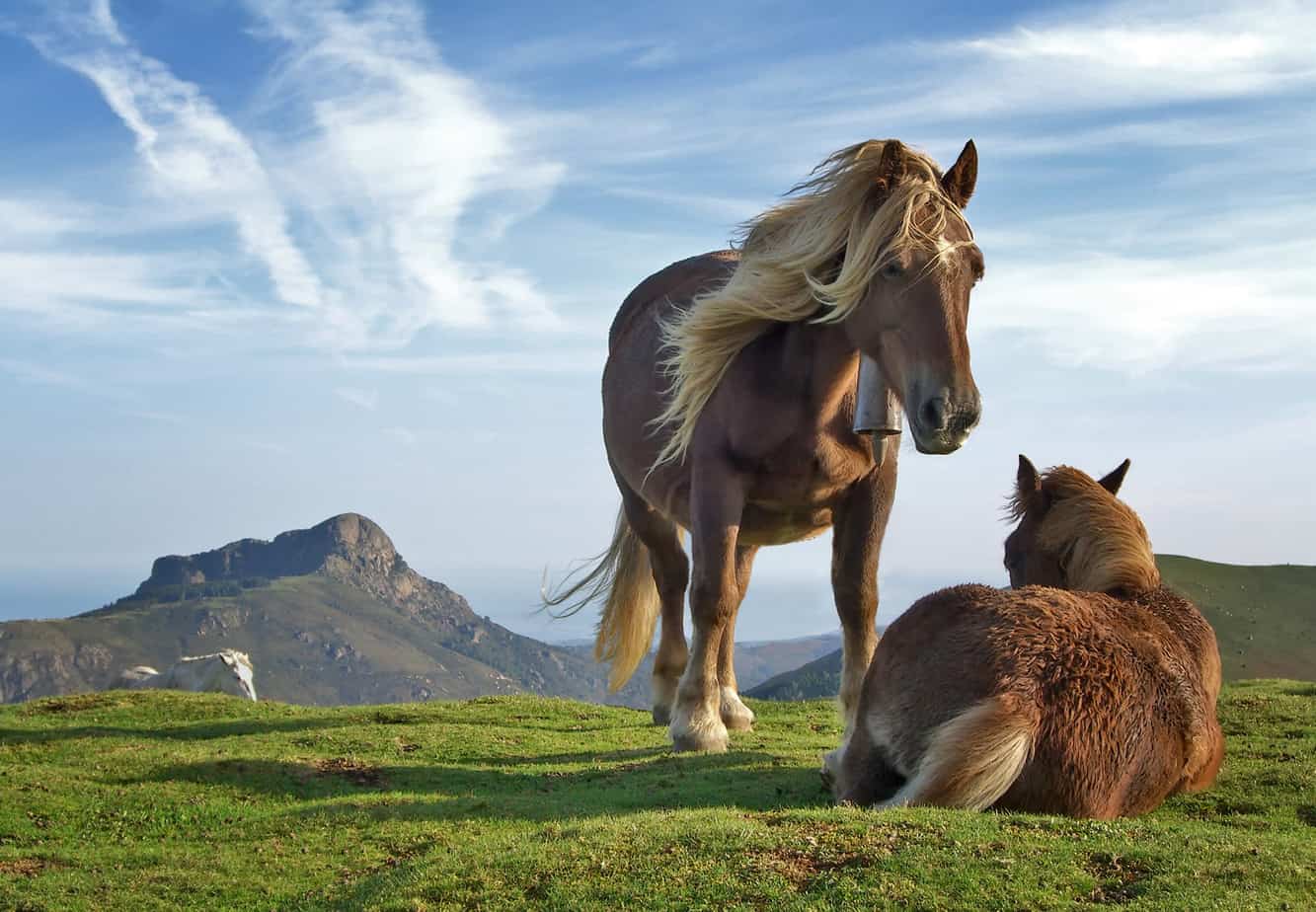 They chose Coventry in Warwickshire. As newcomers and members of the nouveau riche, Godiva and Leofric worked hard to make their mark on local society. Godiva became a patron of the arts and her husband became active in the church and local government, where he quickly climbed into a position of power.

Leofric began an ambitious program of public works projects, including a new waterworks and church. To pay for them, he began levying taxes wherever he could, which included a widely unpopular tax on manure.

Godiva, wanting to elevate the aesthetic and spiritual lives of the peasants, discovered that her work was being thwarted by the new taxes. The peasants suddenly didn’t have much energy left for spirituality and art appreciation when they were having trouble feeding, clothing, and sheltering themselves.

Furthermore, the fact that it was her own husband who was adding to their troubles didn’t increase their affection toward the lady, no matter how good-hearted she may have been.

Godiva reportedly confronted her husband during a meeting of the village councilmen. He responded with incredulousness: scale back his important works so that the peasants can learn about “the finer things in life”?

He literally fell off his stool chuckling at the ideas of this endearingly impractical young woman he’d married, spraining his wrist in the process. He dismissed her with the comment that perhaps he should add a tax on all new art, since she’d probably be the only one who would have to pay it.

Godiva didn’t give up, and Leofric wouldn’t give in. After weeks of matrimonial feuding, he finally came up with the sporting proposition that we all know of: He’d drop all the taxes he’d added if she’d ride through the marketplace at its noon peak, stark naked.

After all, he added, if she believed that the human body was beautiful in art, wouldn’t seeing her beautiful, unclothed body have an elevating effect on the peasants and bring them to a greater appreciation of beauty?

Godiva considered the proposition, asked for her husband’s permission to do as he suggested, and then, to his shock, agreed to his terms.

Historians establish that the ride took place in 1056 A.D. They tell us that Godiva rode at noon as instructed, accompanied by two clothed female aides on horses.

Her hair was braided and curled snugly against the back of her head, and she wore no jewelry or other adornments. News of the event had circulated throughout the town; in anticipation, the market was filled with curious onlookers.

They were impressed with her relaxed, confident, and unashamed manner, writes writer and historian Jerome Krause, perhaps unintentionally adding still another level of mythology:

“To all present this was an experience like no other in their lives. She was not merely naked; rather she was in a higher state of presentation … beyond voyeurism.”

And the historical accounts indicate that, true to his word, her husband, Leofric, scaled back his plans and brought taxes down to the level where they had been when he first took office.