What does the phrase “skeleton in the closet” mean and Where does it come from?

What started the expression “skeleton in the closet”, no one knows.

Perhaps it was an actual incident; perhaps a real skeleton was found walled up in the closet of some country house concealing some long-hidden family shame or sorrow.

At any rate, The Oxford English Dictionary says that this expression and its meaning are known to have been in use before 1845, though it was in that year that the earliest printed usage was recorded. 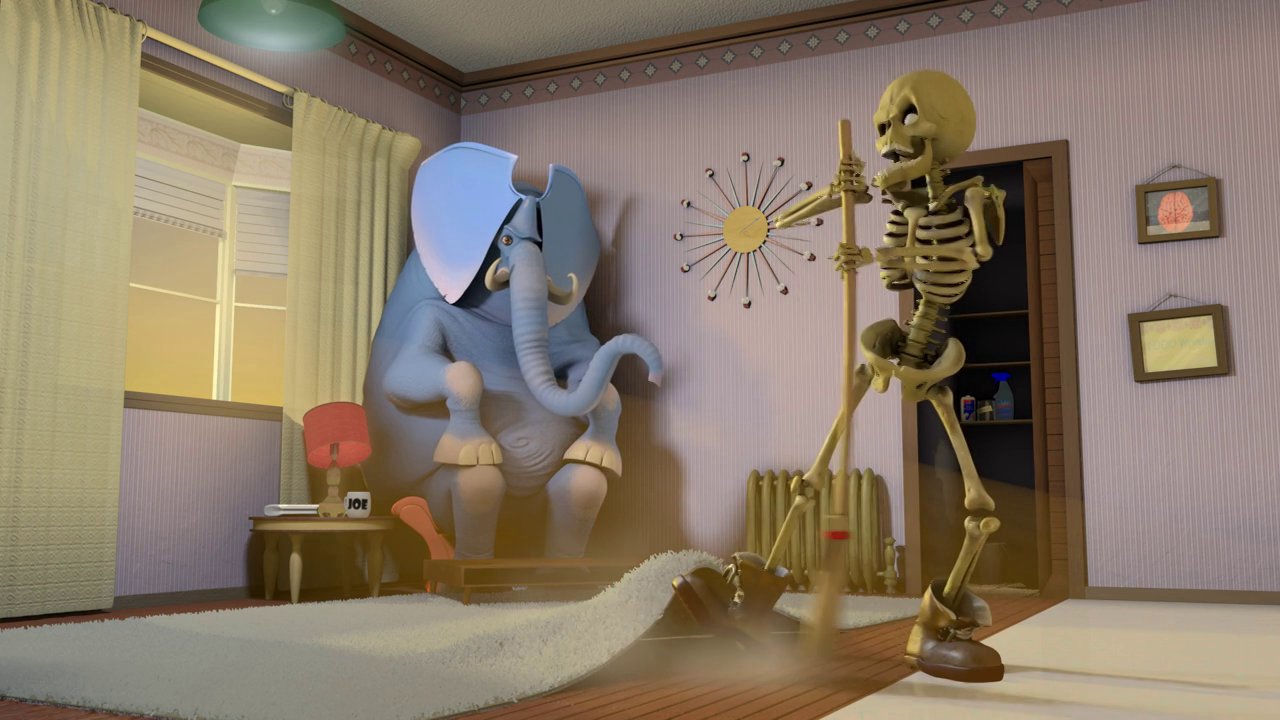 That was by William Makepeace Thackeray in one of his contributions to the magazine, Punch. But the expression undoubtedly struck his fancy, as he used it again as the heading of Chapter LV, “Barnes’s Skeleton Closet,” in The Newcomes (1855).

However, the “skeleton” in Sir Barnes Newcome’s closet would not receive much consideration in any but a highly sensitive family.

It was merely that he, though “the reigning prince” of the Newcome family after his father’s death, was not well received by the townfolk and country gentry of Newcome, because of his own arrogance, along with a bullying attitude toward his wife.

The chapter relates, in the author’s words, “Some particulars regarding the Newcome family, which will show that they have a skeleton or two in their closets, as well as their neighbours.”