What does the saying “praise from Sir Hubert” mean and Where does it come from?

The saying “praise from Sir Hubert” means the epitome of commendation; approval to the nth degree.

The original Sir Hubert was a character in the eighteenth-century play, A Cure for the Heartache, written by Thomas Morton and first produced in London in 1797.

Sir Hubert Stanley, in the play, was a kindly gentleman, filled with such gentility and beneficence that he was contantly in financial straits. 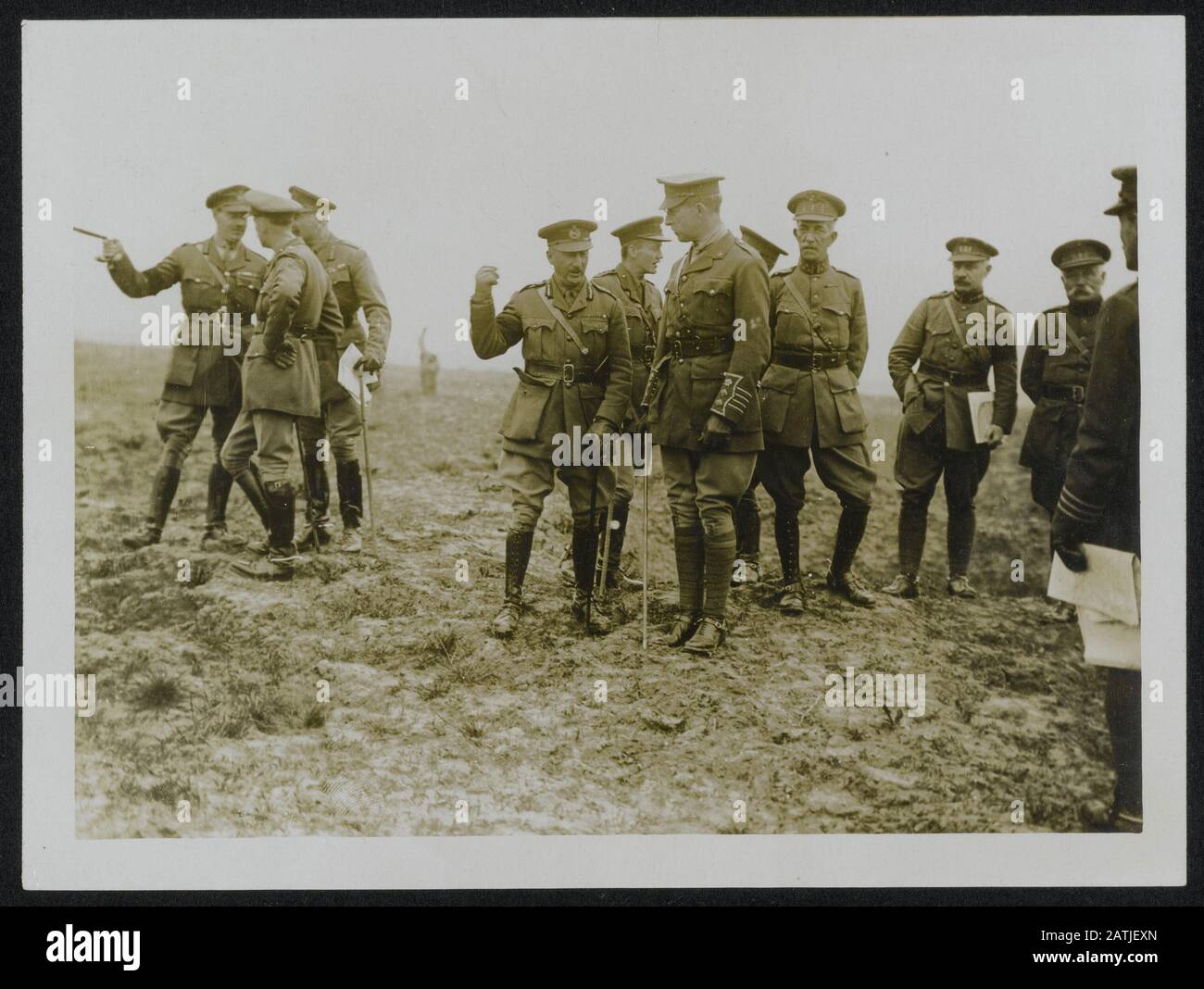 However, he was noted for his sense of fairness to others regardless of his own circumstances, always prompt in rewarding merit, even though, as was often the case, it was verbal only.

Our expression, slightly modified through the years, comes from the last scene of the last act.

Sir Hubert says to Young Rapid, son of the tailor: “Mr. Rapid, by asserting your character as a man of honor, in rewarding the affection of this amiable woman, you command my praise; for bestowing happiness on my dear Charles, receive an old man’s blessing.”