What does the phrase “the jumping off place” mean and Where does it come from?

Originally, the imaginary place known as “the jumping off place” was the edge of the earth, the ultima Thule.

From there, one could proceed no farther, other than to leap straight into hell.

At least, such appears to have been the thought of our American pioneering forebears in the late eighteenth or early nineteenth century when this description was first applied. 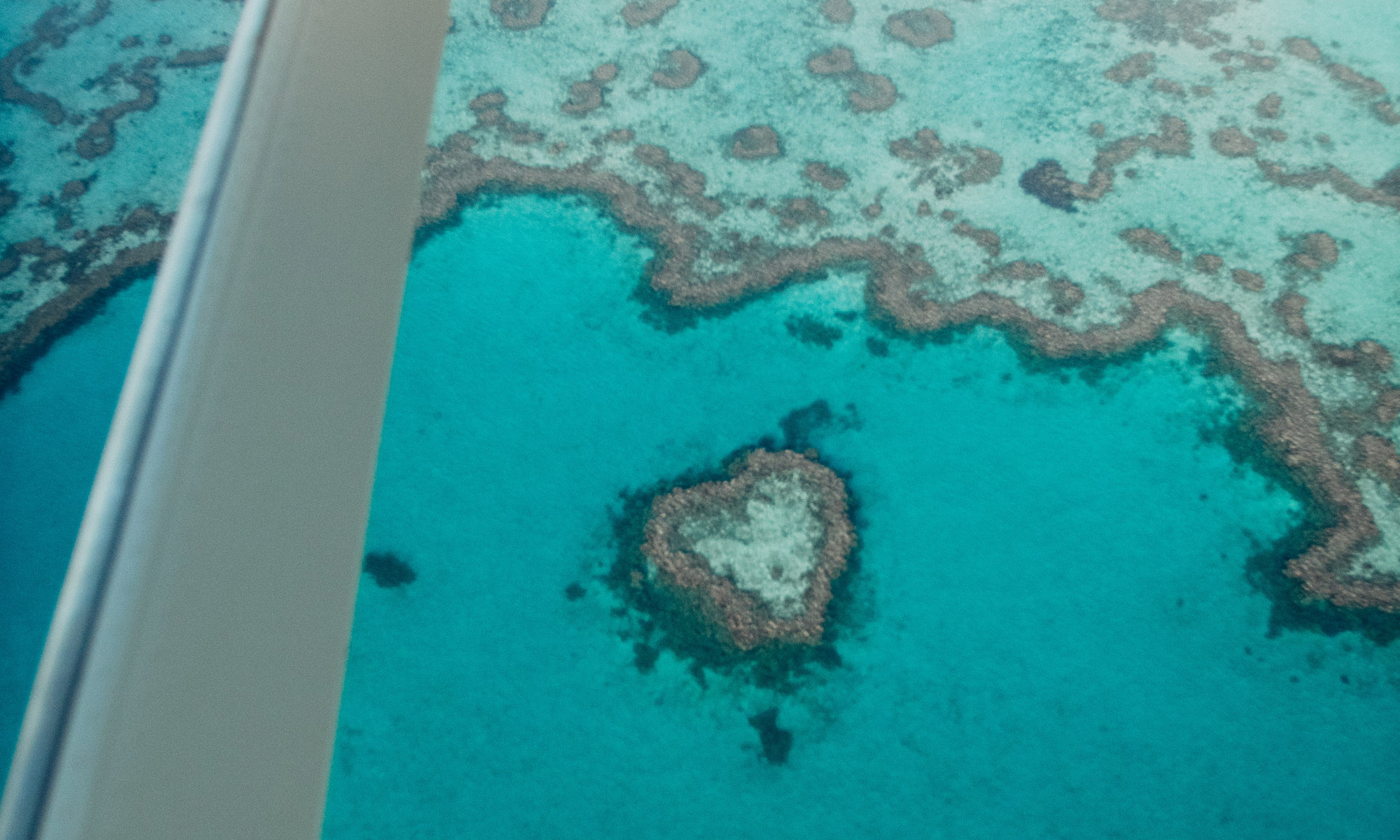 Perhaps it was an adaptation from some Indian belief, but, of course, by the early nineteenth century it was applied figuratively to any place, as a God-forsaken town, a desolate waste, any hopeless out-of-the-way spot, which one might deem to be literally next door to hell.