Where does the expression “faster than greased lightning” come from and What does it mean?

Denoting the acme of speed, than which nothing could be faster.

The expression “faster than greased lightning” appears to be one of the instances of American hyperbole about which British visitors to our shores, a century ago, were always complaining, or secretly envying.

Our ancestors, in the days of Washington, Adams, and Jefferson, were not content to indicate great speed in such a trite manner as “faster than lightning”; instead, knowing that a cart with greased wheels will go faster than if the wheels were dry, they merely greased the lightning. 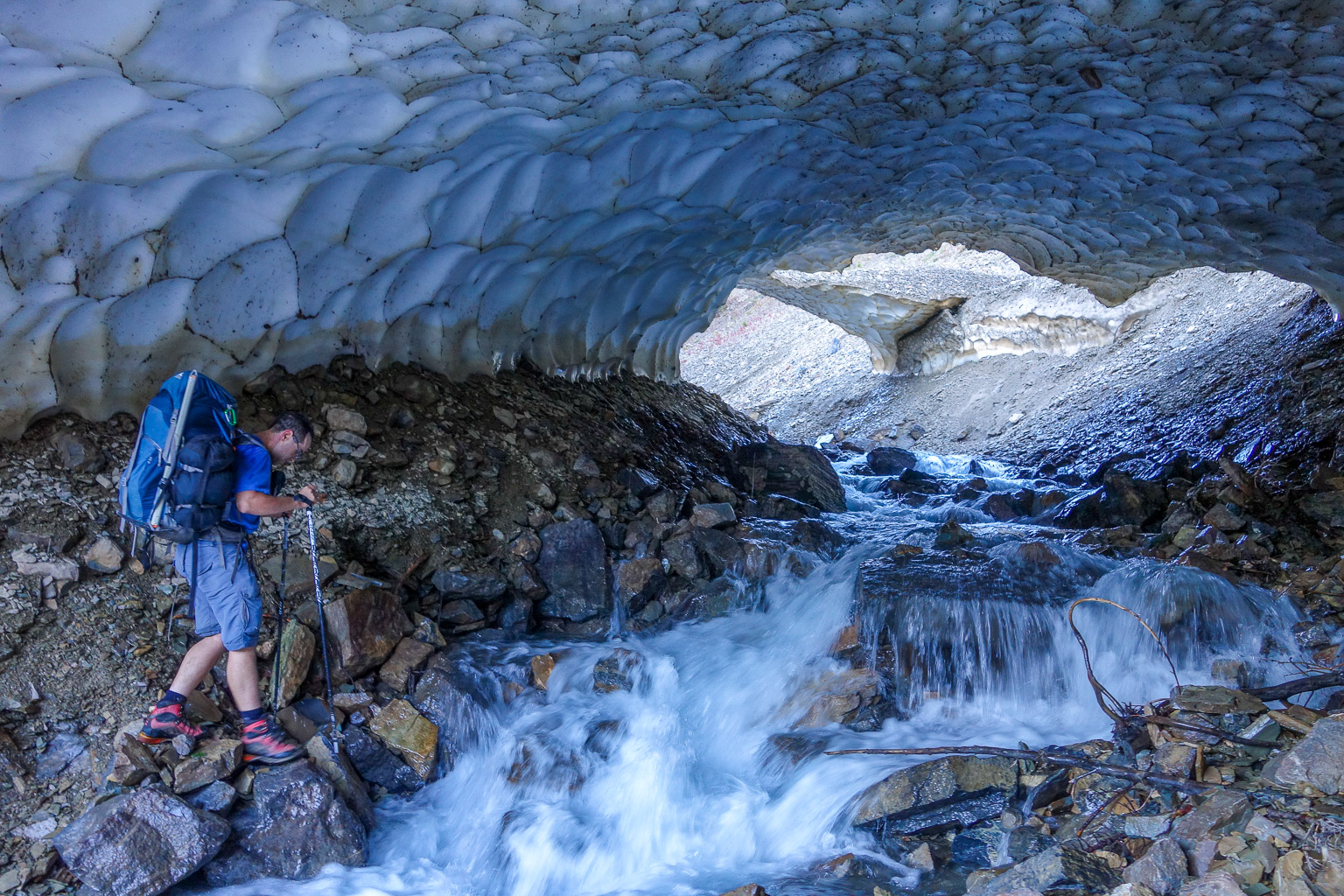