What does the phrase “to bite the dust” mean and Where does it come from?

In America it is always dust that the hated villain bites when slain in mortal combat; in England, ground or sand.

However, it is merely a matter of translation, for the original picturesque phrase is to be found in Homer’s Iliad, Book II, lines 417-18.

This, in the almost literal translation of William Cowper (1838), Vol. I, page 49, reads: “his friends, around him, prone in dust, shall bite the ground.” 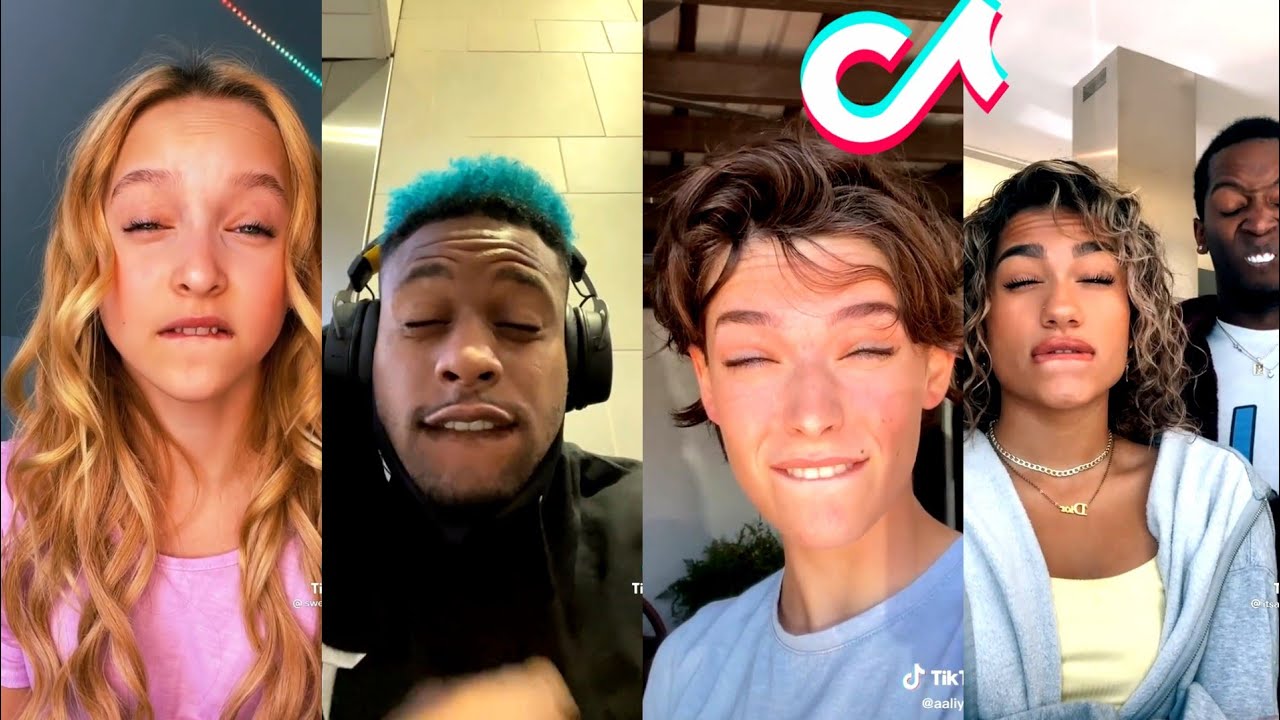 But earlier than Bryant to use the favorite American idiom was the British explorer in South Africa, Carl J. Andersson.

In his Lake Ngami (1856), he tells of a hunter who “had made numerous lions bite the dust.” Regrettably the expression, from overuse, is losing its punch.

Modern slang has now so greatly reduced its force that it implies little more than to suffer disaster of moderate degree.

A horseman “bites the dust” if he falls or is thrown; a boxer, if he is knocked down or knocked out; a businessman, if he fails.