What does the phrase “to cool one’s heels” mean and Where did it come from?

To be kept waiting, as when you have a train to catch, but must see a prospective customer who keeps you nervously fuming in his outer office.

The figurative meaning dates back to the early seventeenth century, and the phrase, though the evidence is scant, was apparently preceded by the more literal, “to cool one’s hoofs.”

Here, the allusion is to a draft horse or saddle horse which takes advantage of a period of rest by lying down. “To kick one’s heels” is a later variant, from about the middle of the eighteenth century, with the same meaning, except that impatience is always implied. Here the allusion is to a restless horse which, when kept standing, kicks its stall. “To kick up one’s heels” has two meanings, each different, and having no similarity with the foregoing. 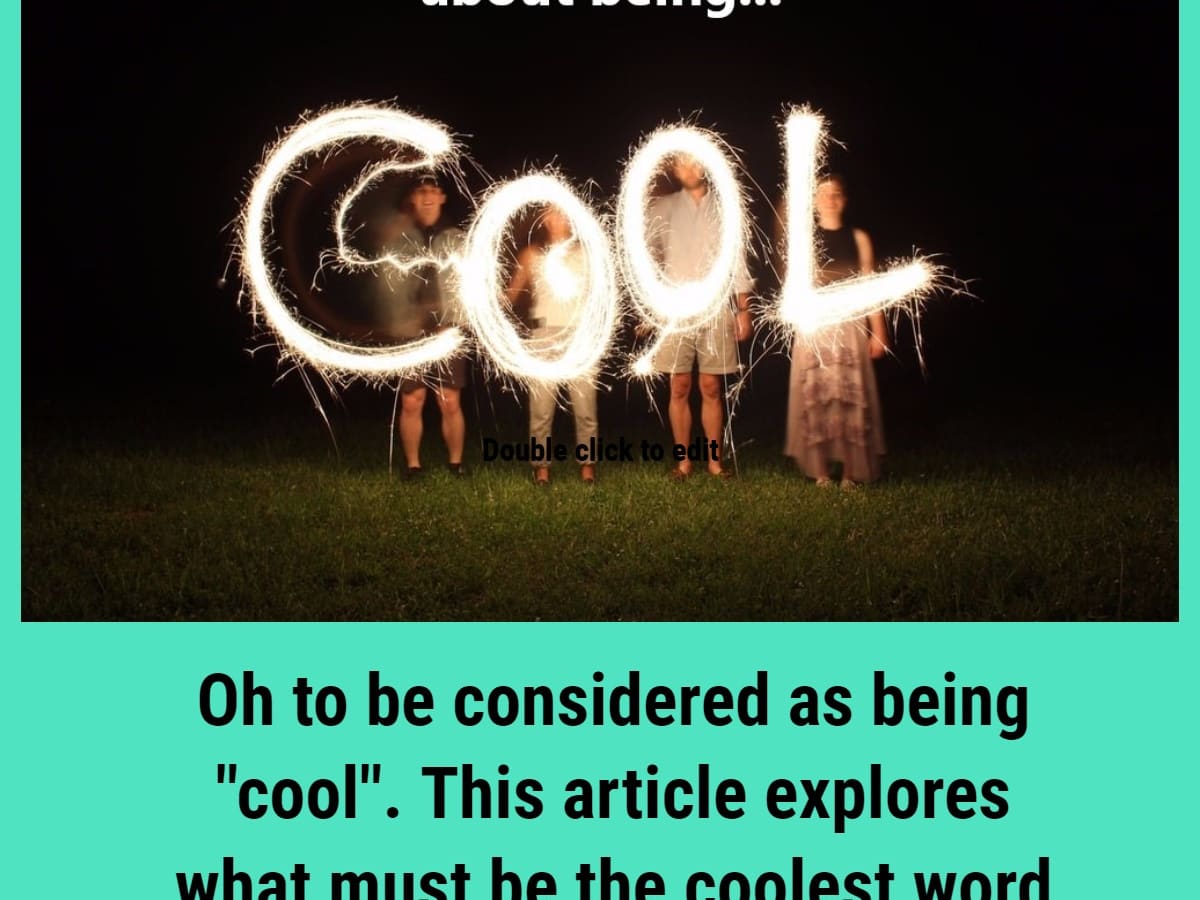 In one sense the phrase means playfulness, especially that of an elderly person who momentarily affects the careless spirits of a child. Here the allusion is to a horse which, turned out to pasture, frisks about briefly with the careless abandon of a colt.

In the other sense it means to trip a person; that is, to cause the person to kick up his own heels by falling flat.