Where did the expression “to ride the high horse” come from and What does it mean?

Away back in the fourteenth century John Wyclif records that in a royal pageant persons of high rank were mounted on “high” horses, meaning that they rode the so-called “great horses,” or heavy chargers used in battle or tournament.

Hence, the use of such a horse was presumptive evidence that its rider was, or considered himself to be, a person of superiority or arrogance. The custom died, but the expression remains. “To ride the high horse” means to affect arrogance or superiority, to act pretentiously.

From it we have the derived phrase, “on one’s high horse,” which we use descriptively of a person who affects to scorn those who or that which he feigns to believe beneath his notice. 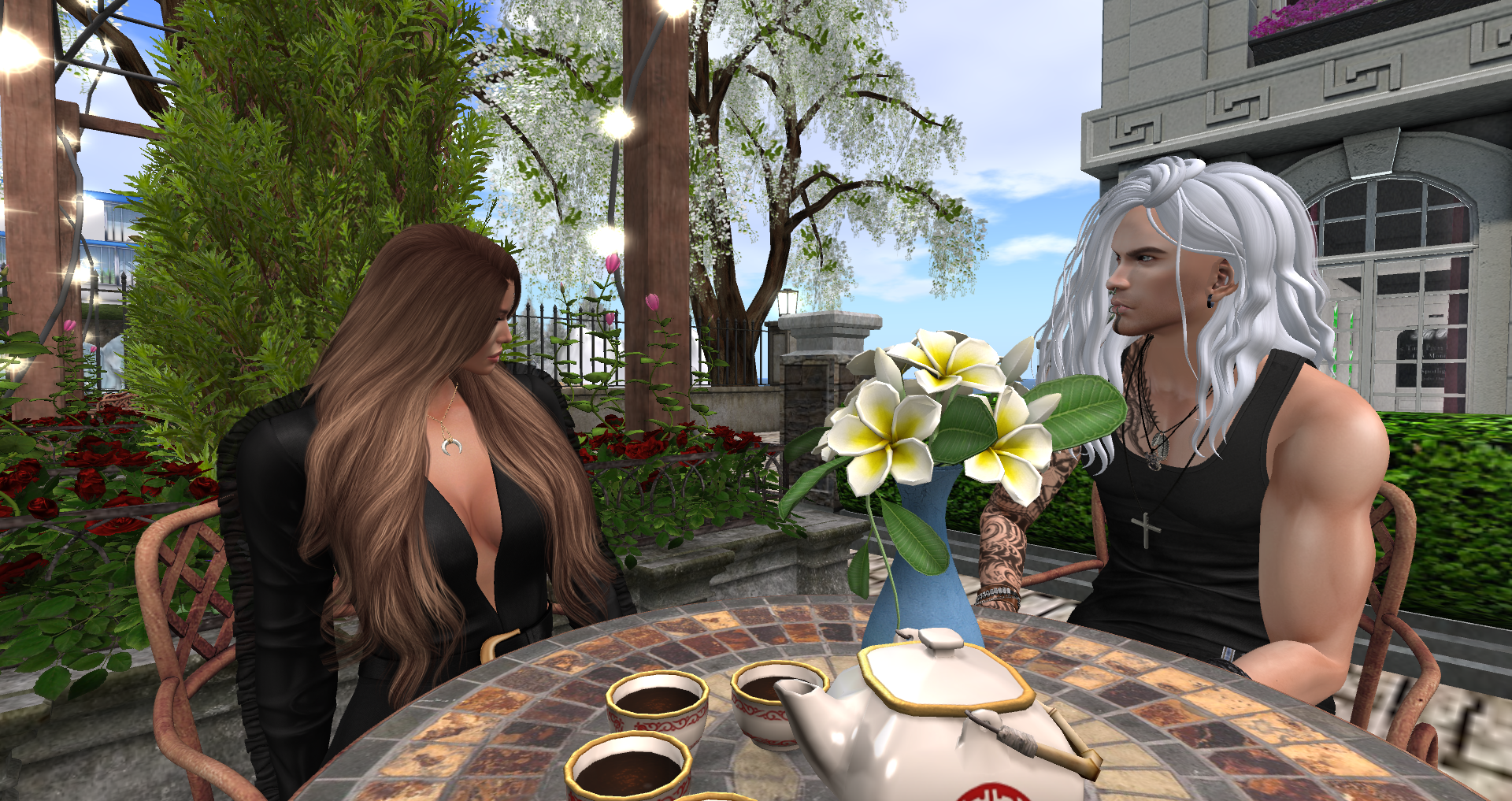