What does the phrase “to fight like Kilkenny cats” mean and Where does it come from?

In modern parlance, “to fight like Kilkenny cats” would be an all-out fight, tooth and nail, no holds barred, a fight to the finish.

There are three stories that have been advanced to explain the Kilkenny cats, and probably none of them is true.

One is a legendary battle between a thousand cats of Kilkenny and a thousand selected from all other parts of Ireland. In this battle, which lasted all night, the felines of Kilkenny were still alive in the morning, but a thousand dead cats lay on the field. 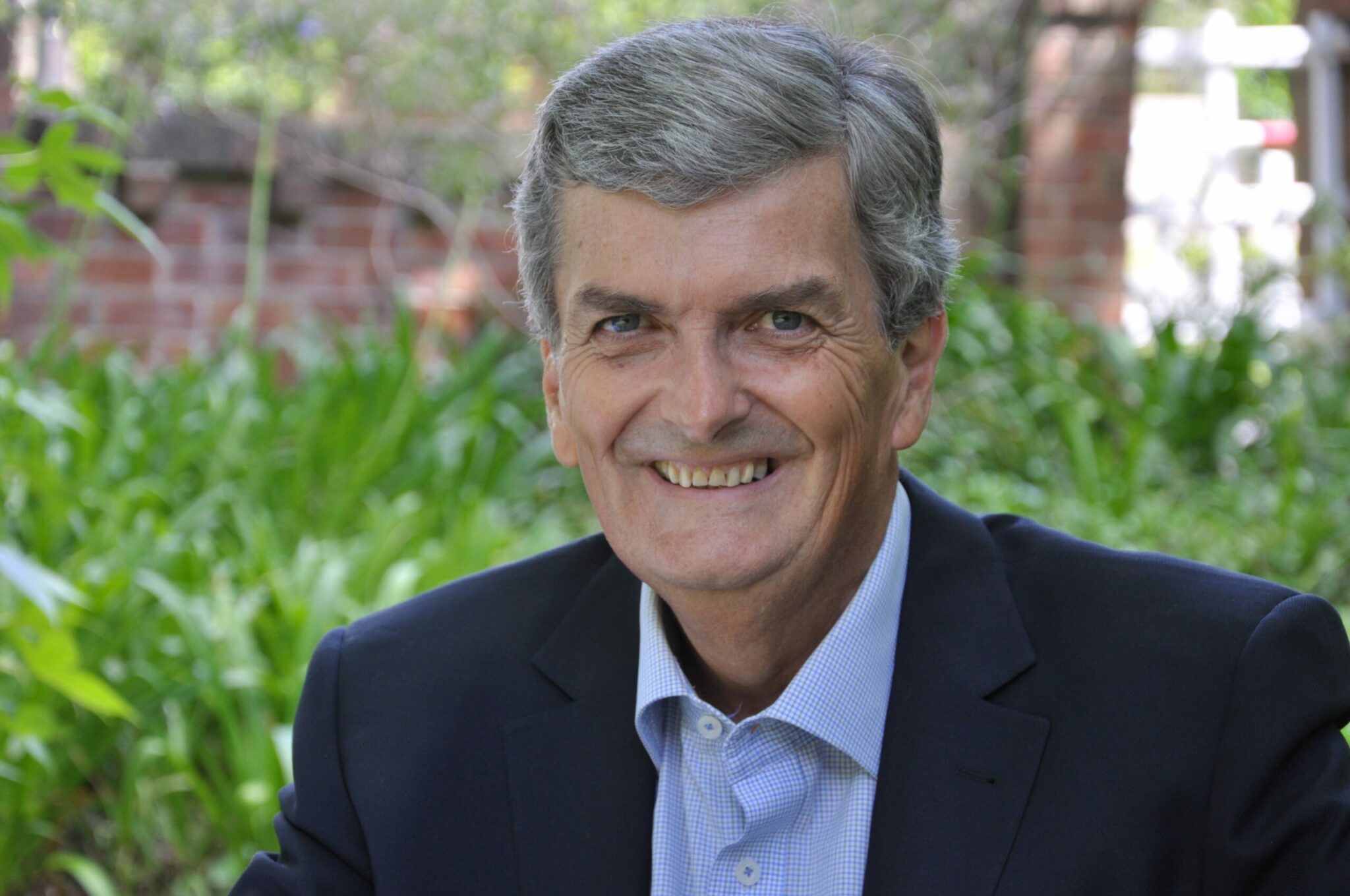 The second and more popular one refers it to a period, about 1800, when Kilkenny was occupied by a troop of Hessian hirelings. Some of these ruffians, bored by inaction, got the brilliant notion to tie a couple of cats by the tail, hang them over a clothesline, and enjoy the ensuing fight.

One night, it is said, an officer heard the terrific caterwauling and started toward the barracks to investigate.

Though warned of his approach, there was not time to untie the cats, so a quick-witted soldier seized a sword, cut off their tails and the cats dashed out of the windows. The officer, seeing the two tails over the line, was told that the cats had clawed each other until nothing but their tails remained.

But the third account, told by Dean Swift, is the most probable. It relates that the town of Kilkenny, lying on either side of a small stream, was populated by two warring factions in the seventeenth century, Englishtown on one side and Irishtown on the other.

Friction was intense; hot tempers led to blows, and the turmoil was so constant that the town was prostrated.