What does the phrase “to have bees in one’s bonnet” mean and Where does it come from?

The phrase “to have bees in one’s bonnet” means to be slightly daft or crazed.

The original saying, which dates at least to the sixteenth century was, “to have a head full of bees,” or “to have bees in the head, or in the brain.”

That association of craziness with bees humming in the head undoubtedly antedates that period, for the expression is recorded by John Heywood, in 1546, in his Dialogue conteining the nomber in effect of all the prouerbes in the Englishe tongue, though no earlier quotation has been found. 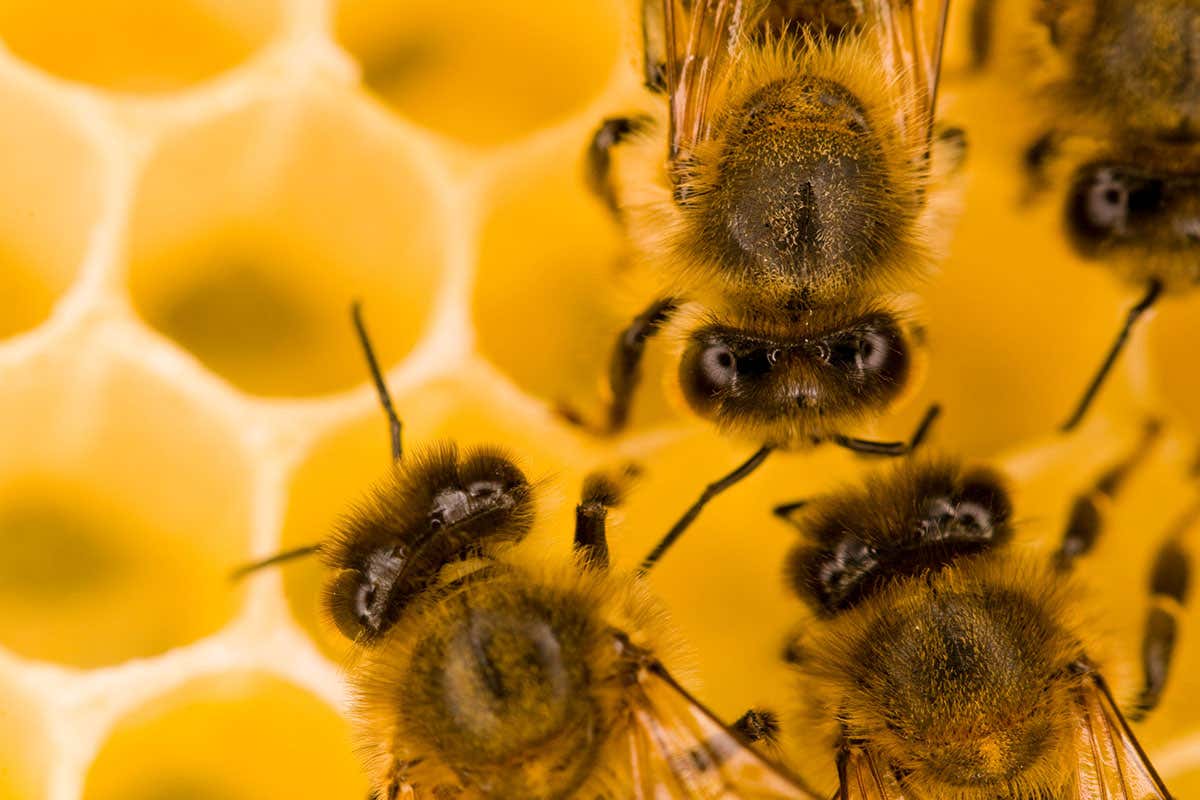 According to Apperson, the poet, Robert Herrick was the person who introduced the bonnet into the expression.