What Does the Red Sun Symbol of the Zia On a Field of Yellow On the New Mexico State Flag Represent?

The design of the New Mexico state flag features a red zia on a field of gold.

The zia symbolizes the Sun and reflects the beliefs of the ancient Zia Pueblo Indians.

They believed that four was a sacred number, and each of the four sets of four lines radiating from the center circle represent aspects of life on Earth. 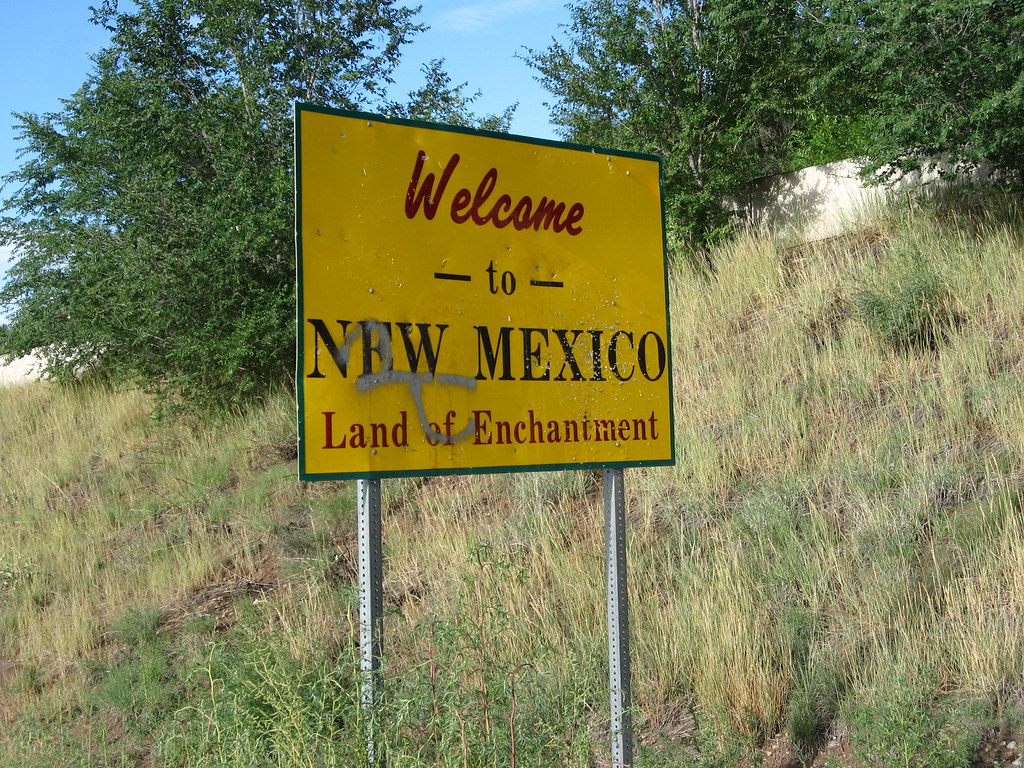 The colors of the flag honor Isabella I of Castile, her Habsburg heirs and the conquistadors who explored in her name.