What Is the Moon’s Landscape Like and What Other Features Does the Surface of the Moon Have Besides Craters?

The Moon’s surface has highlands and lowlands just like earth.

The main feature on the Moon’s surface are the hundreds of thousands of craters, or the remnants of craters, found in both regions, some with crater rays of ejected lunar material emanating out from their edges.

Besides craters, there are mountains, mares, rills, and domes. 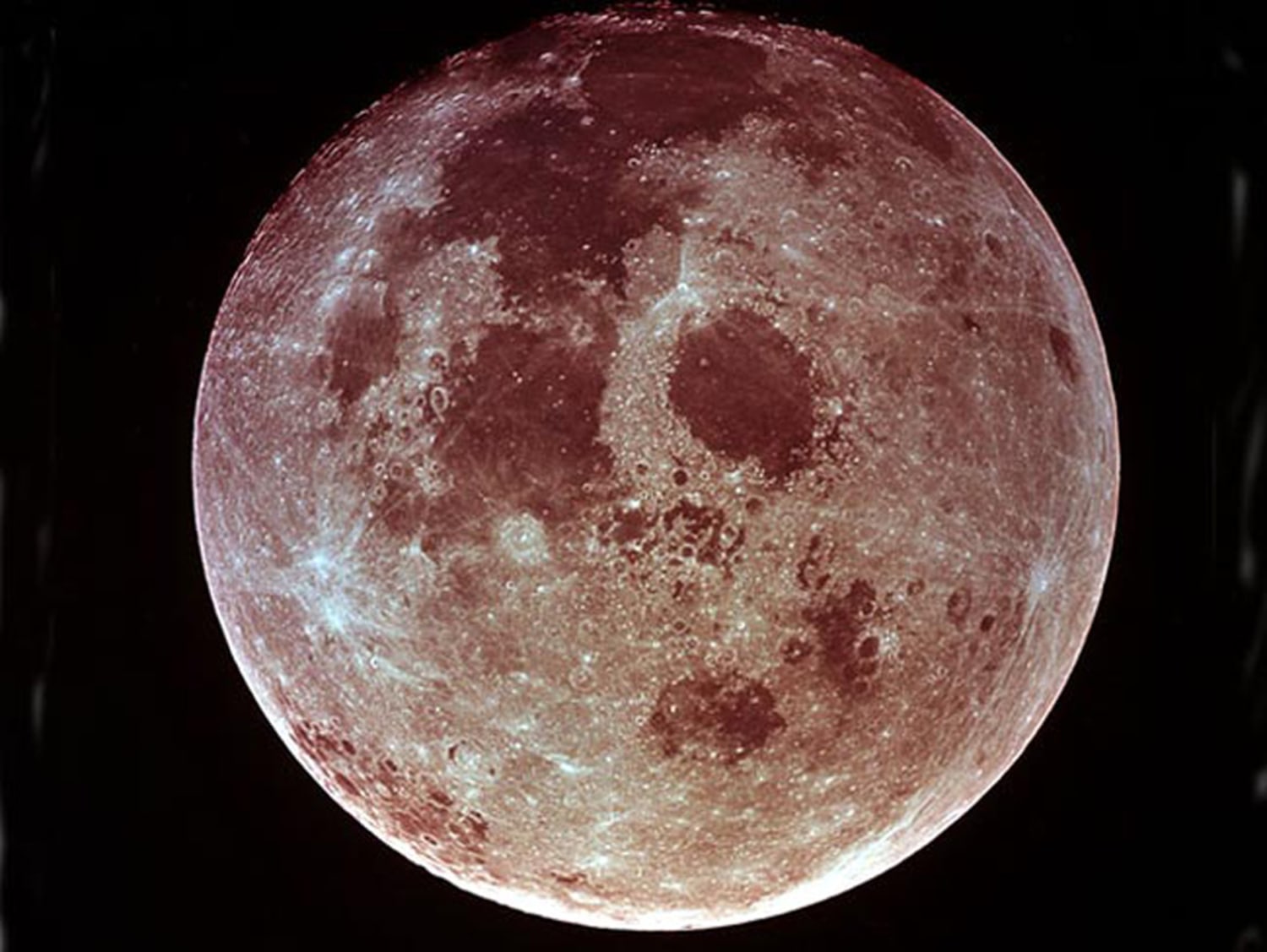 The South Pole-Aitken basin is the largest, deepest and oldest basin recognized on the Moon.

At about 2,240 km in diameter, it is also the largest known crater in the Solar System.