Where Did the Term “Charley Horse” Come From and What Does the Phrase Mean?

The phrase charley horse has its roots in baseball.

At the beginning of the twentieth century, groundskeepers often used old and lame horses to pull the equipment used to keep the playing field in top condition.

The Baltimore Orioles had a player named Charley Esper, who, after years of injuries, walked with pain. 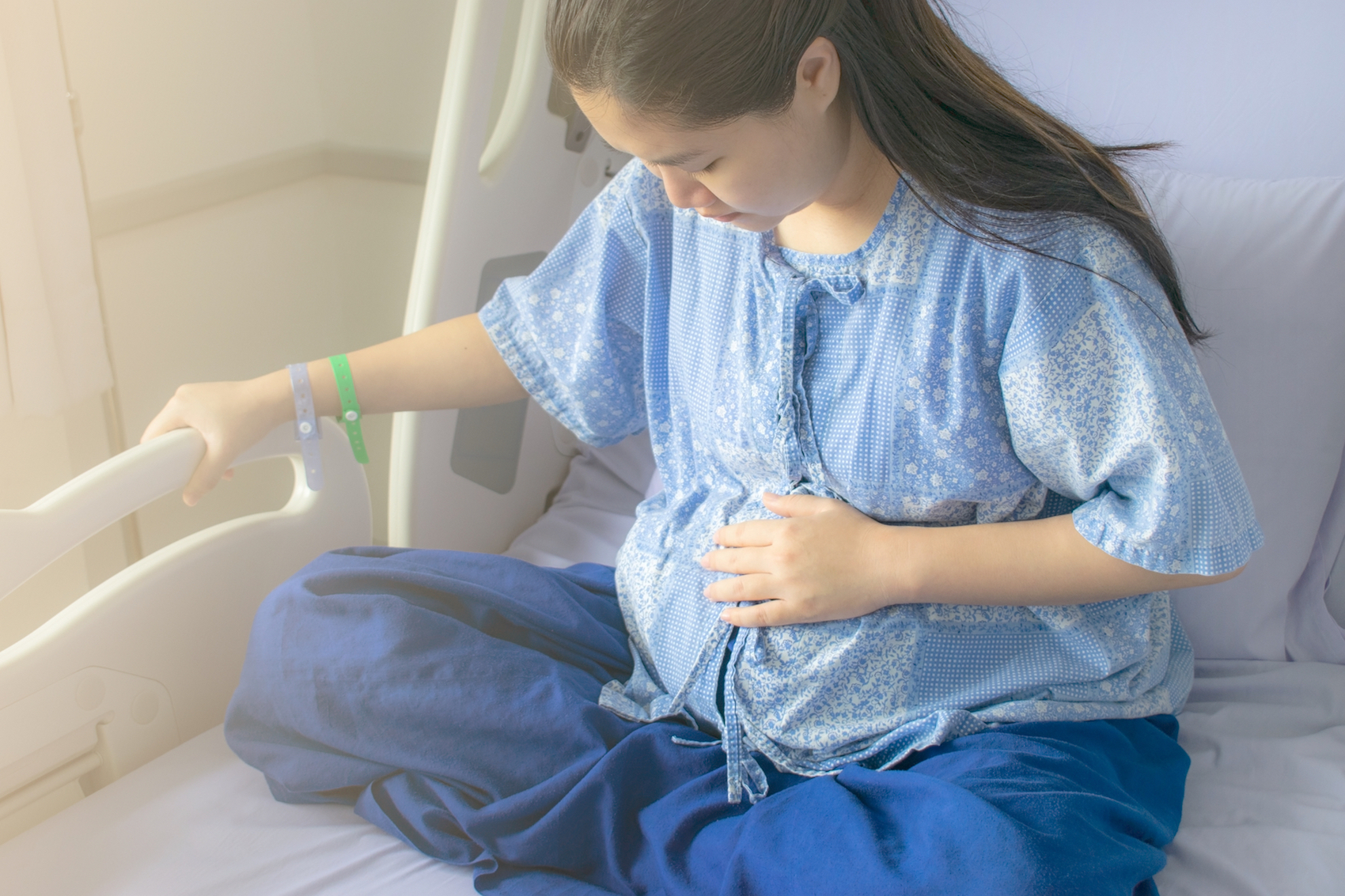 Because his limp reminded his teammates of the groundskeeper’s lame horse, they called Esper “Charley Horse.”

In the German-speaking world, a charley horse is commonly known as a Pferdekuss, meaning “horse’s kiss”, and in Norway it is referred to as a lårhøne, which means “thigh hen”.