What does the term “Mardi gras” mean and Where does it come from?

Mardi, Tuesday, and gras, fat; hence, “fat Tuesday,” as is the literal meaning in France, “Shrove Tuesday,” as we call the day before the beginning of Lent in English.

No one knows when the Mardi gras carnival began, though probably they are a survival of the Roman festival of Lupercal held at the same season of the year.

The name is derived from an immemorial custom in Paris, now little observed, of leading an especially fattened ox (boeuf gras) at the head of the carnival procession of merrymakers. 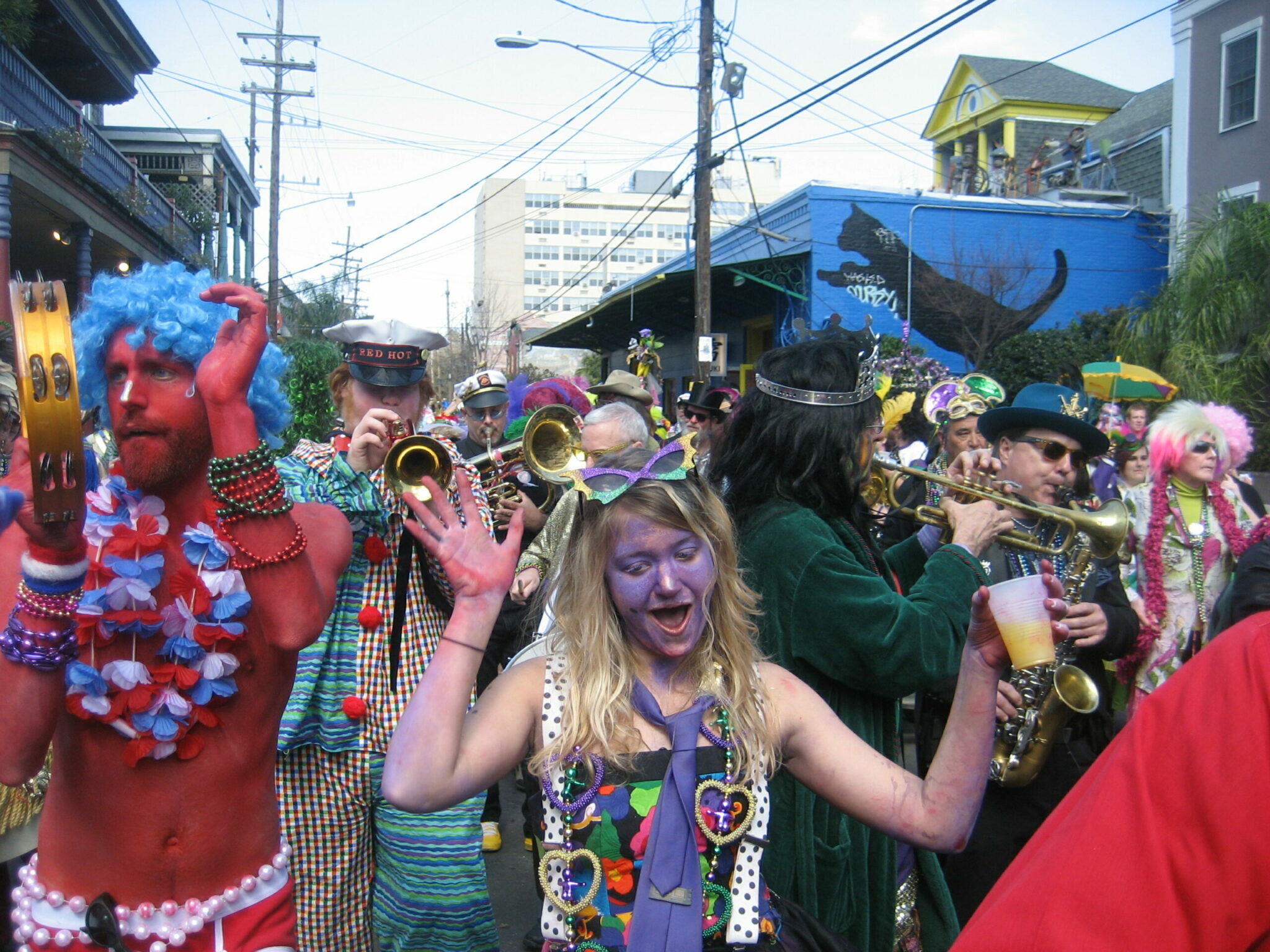 But except in certain cities of Italy and in New Orleans in the United States, where the carnival procession and merrymaking essay annually to outdo all predecessors, the customs of former years have gradually been dropped.