Where does the expression “a fish out of water” come from and What does it mean?

The expression “a fish out of water” means: One out of one’s element or the setting or environment to which one is accustomed.

But unlike the aquatic animal yanked from stream, pool, or sea, the person who merely feels like a fish out of water rarely suffers death from the sensation, no matter how protracted.

The metaphor in English is found as far back as the English Works of John Wyclif (c. 1380): “And how thei weren out of ther cloistre as fishis withouten water.” 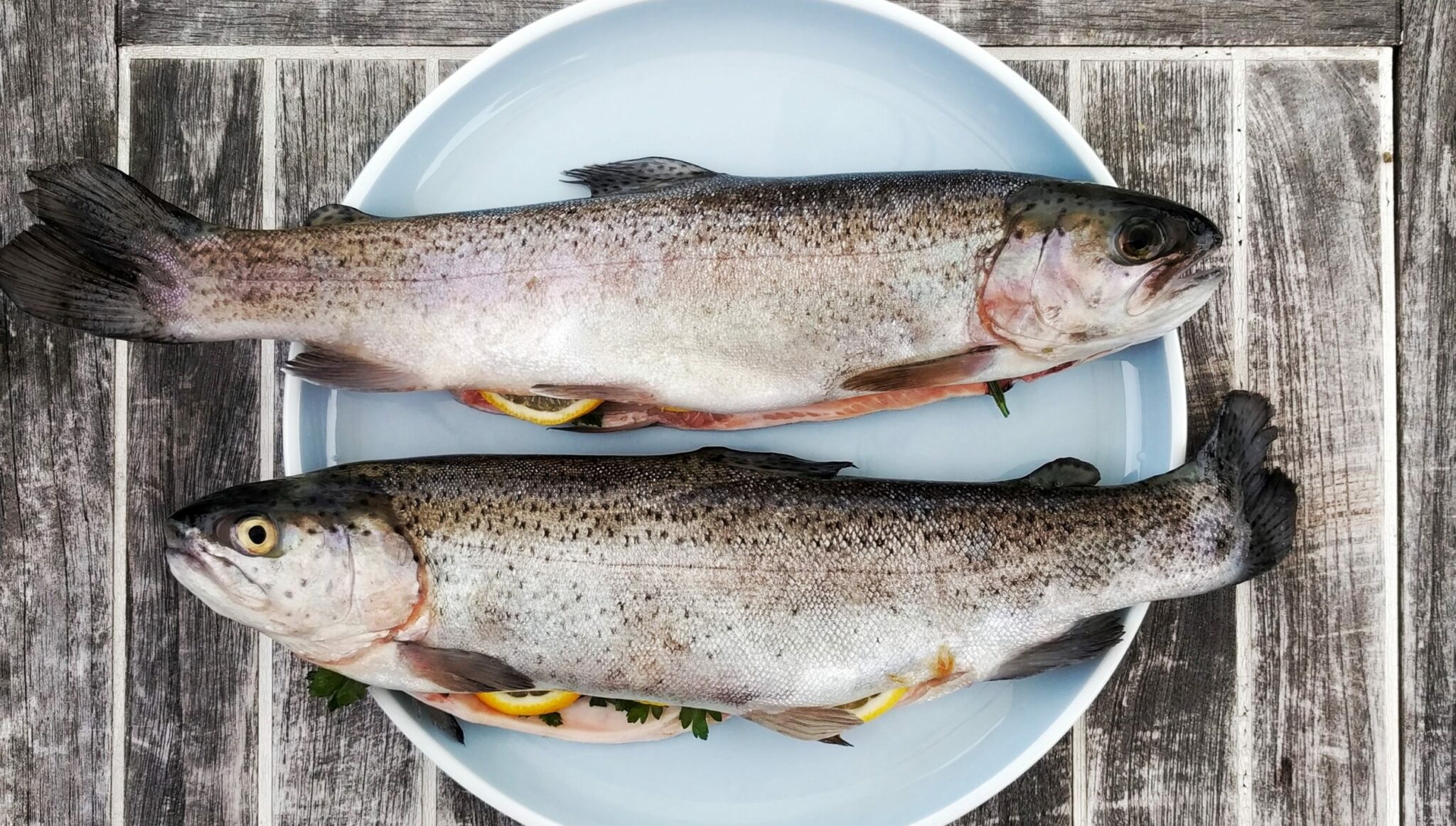 But Apperson carries it back to the Greek patriarch, St. Athanasius, of the fourth century, though citing no reference, and thinks it may have had an even earlier Greek form.

He connects it, amusingly, to the Latin expression, mus in matella, a mouse in the pot: said of a person who finds himself in a pretty predicament.