A whistle-blower is an insider who secretly reveals nefarious or scandalous wrongdoing by an organization or a government.

The reference is, of course, to a referee or umpire who calls a foul during a sporting event.

It was introduced to our vernacular in 1953 by the American writer Raymond Chandler (1888-1959) in his Philip Marlowe detective novel The Long Goodbye. 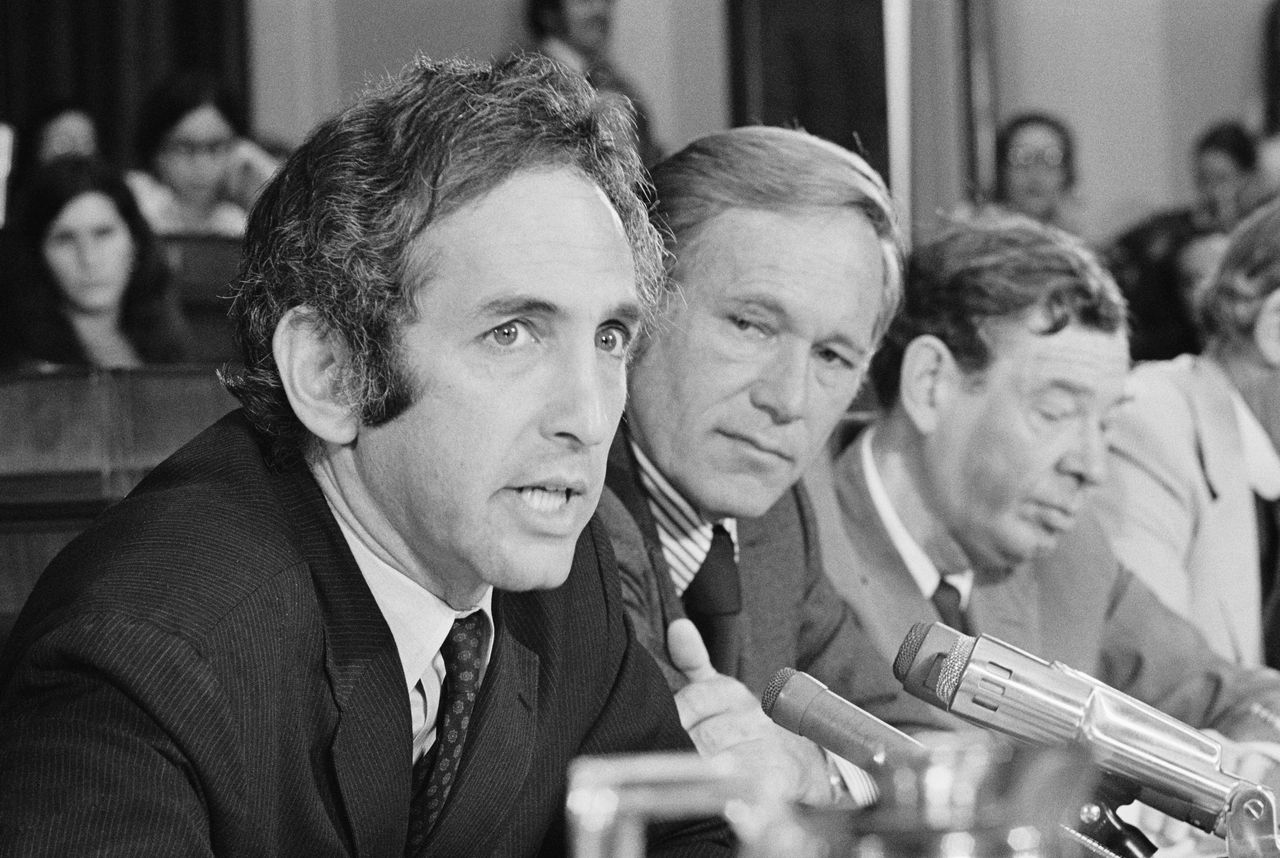 The most famous whistle-blower of the twentieth century was Deep Throat, who revealed the criminal inner workings of the administration of President Richard Nixon (1913-1994) during the Watergate break-in affair.

In 2005 the identity of Deep Throat was finally made public.

He was W. Mark Felt, born in 1913, the former assistant director of the Federal Bureau of Investigation during Nixon’s presidency.