Where Did the Term “Gumshoes” For Private Detectives Come From and What Does the Word Mean?

Around the beginning of the twentieth century a popular casual shoe was manufactured with a sole made of gum rubber.

They were very quiet and were favored by thieves who used them during burglaries and other crimes and consequently became required footwear for the detectives hunting them down.

The term gumshoe stuck with private detectives as it aptly described the stealthy and secretive nature of their work. 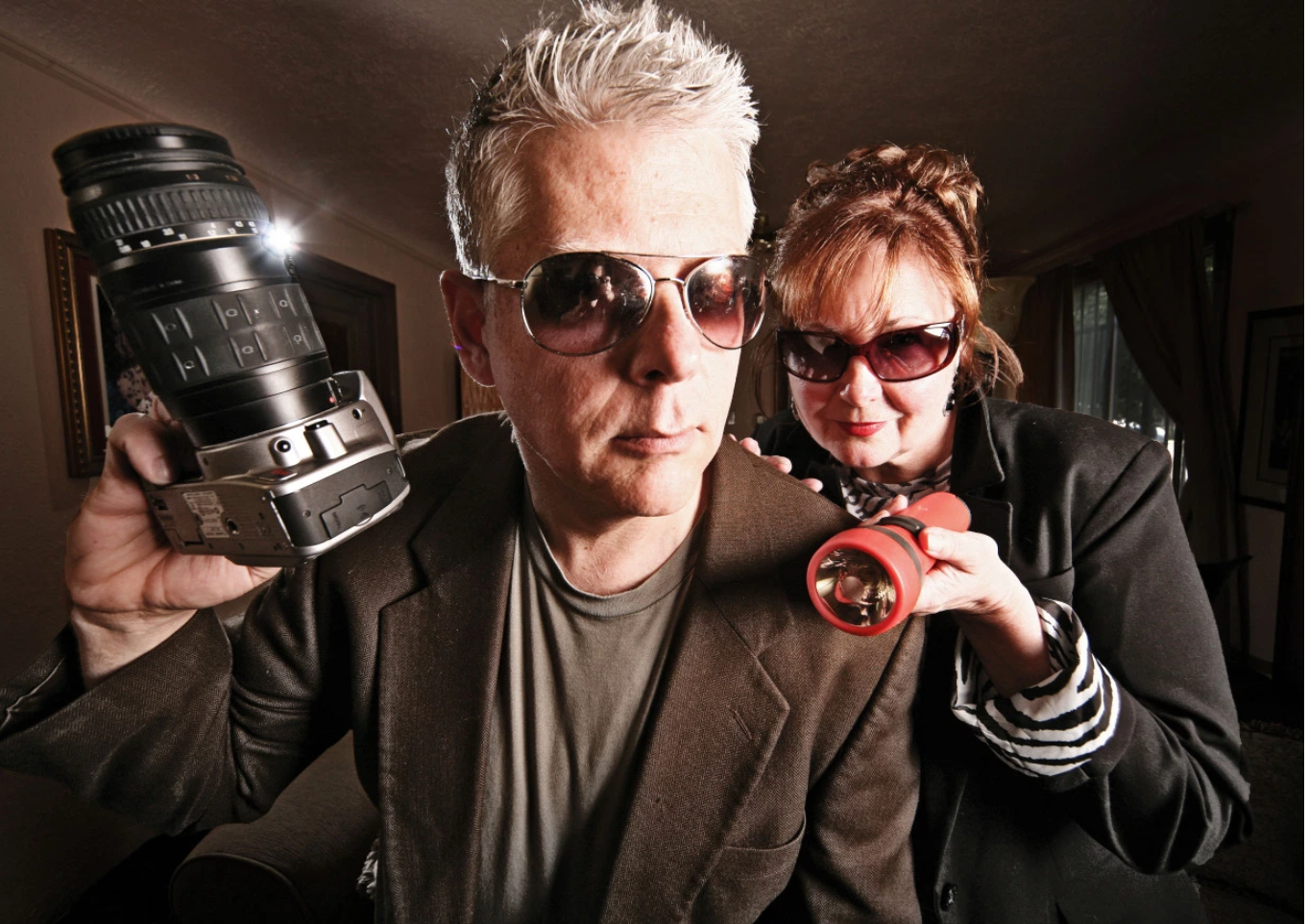