What Does the Word “Bedlam” Mean and Where Did the Term For Chaos Come From?

The word bedlam is a medieval slang pronunciation of “Bethlehem”.

The use of the word to describe a mad uproar dates back to a London hospital for the insane.

St. Mary in Bethlehem was incorporated in 1547 as the Royal Foundation for Lunatics. 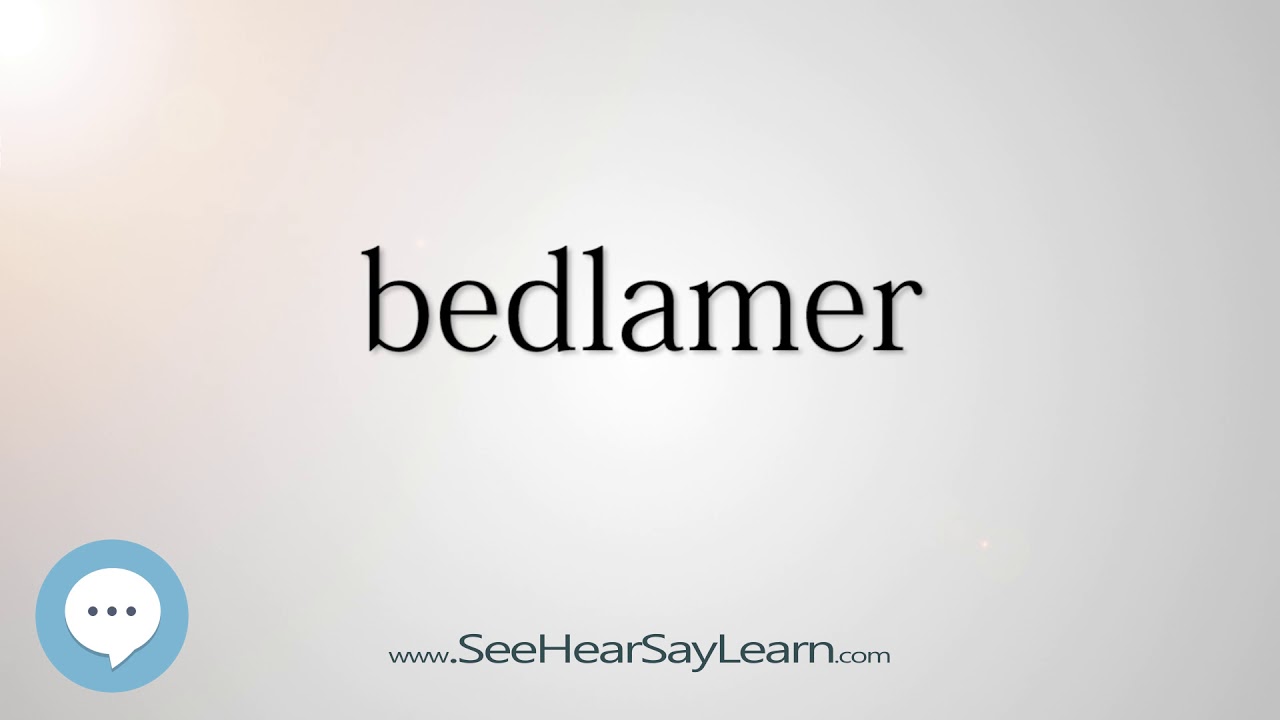 Because people could hear but only imagine the chaos inside, they began referring to any similar noisy, out-of-control situation as “Bedlam”, from the colloquial pronunciation of Bethlehem hospital.

The Hospital of Saint Mary of Bethlehem in London was founded in 1247 as a priory, and mentioned as a lunatic hospital 1402.