Where does the word “bedlam” come from and What does bedlam mean?

Back in the time when Henry VIII was king of England, that is, back in the first half of the sixteenth century, there stood in London a structure known as the Hospital of St. Mary of Bethlehem.

It had been erected three hundred years earlier, in 1247, as a priory for the sisters and brethren of the religious order of the Star of Bethlehem.

One of its functions was to serve as a place of rest and entertainment for visiting dignitaries of the Order, for that is what the word “hospital” indicated in those days. But sick people were also sometimes received at such places, and by the year 1400 the Hospital of St. Mary of Bethlehem was one of the few places in Europe where insane persons were occasionally cared for. 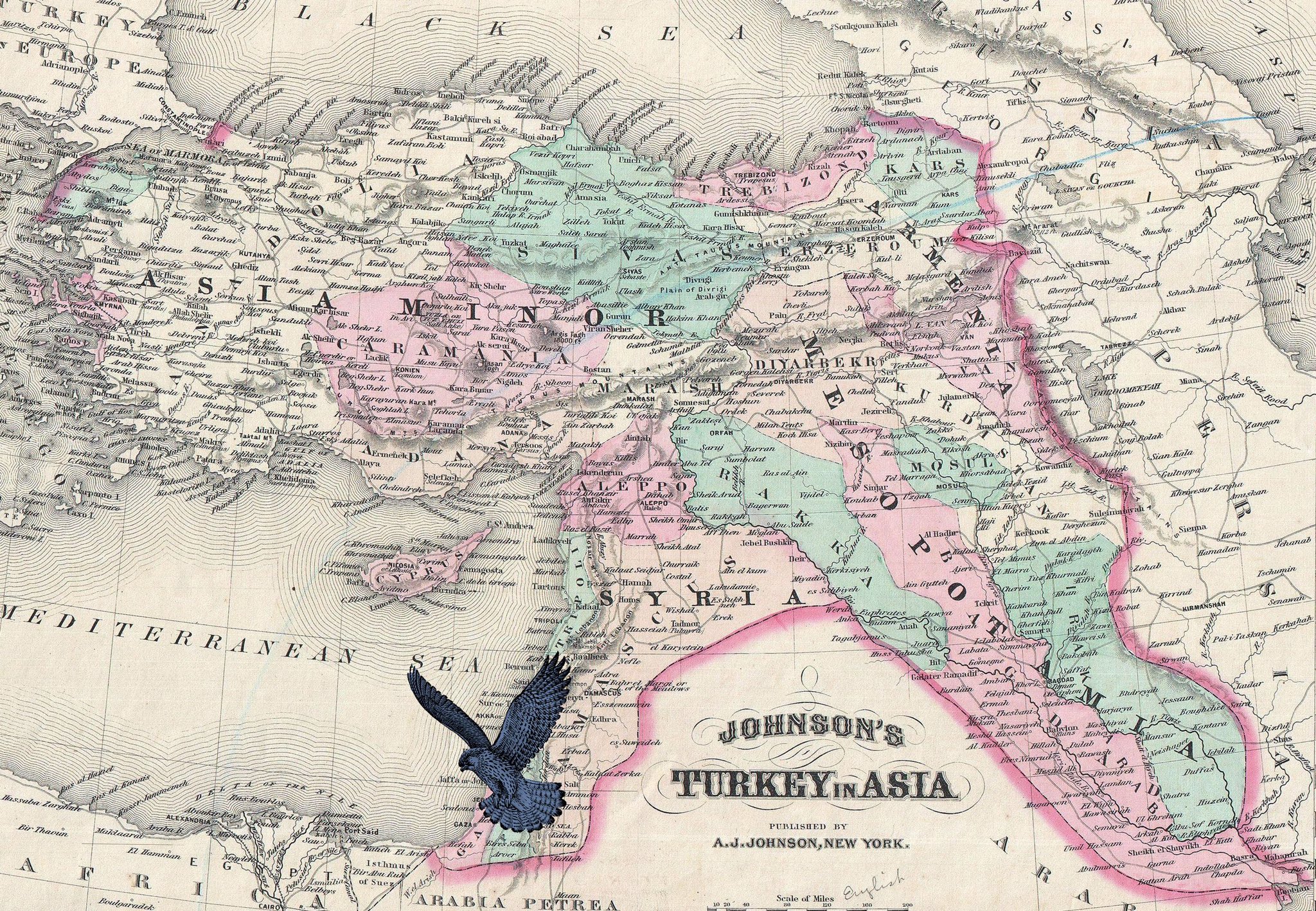 In 1536, after Henry VIII had brought about a severance of the Church of England from the Roman Catholic Church, he ordered that most of the monasteries in England should be dissolved. He had little better reason for this act than to display his power.

The religious order of the Star of Bethlehem was among those affected, so the Hospital of St. Mary of Bethlehem passed into the possession of the corporation of London. It was then entirely converted into an asylum for the insane, with fifty or sixty lunatics confined in it.

In those days, it must be remembered, insane persons were treated more like animals than like human beings. If violent, they were chained to the wall, and, as recorded by Samuel Pepys and others, they were often exhibited to visitors and made sport of, like wild beasts in a cage. And the confusion and din created by these wild, crazed people must have been indescribable.

Now, the name of the hospital had long previously been shortened to “Bethlehem.” People in those days were even more careless in their speech, however, than those of today, so “Bethlehem” had been further contracted to “Bethlem,” and this in turn was commonly pronounced and often spelled “Bedlam.” Thus Bedlam became the common name for the hospital after it was converted into an insane asylum.

From that time to this, therefore, anything that compares with the din and confusion in that ancient madhouse is described as bedlam.