What Does the Word “Boycott” Mean, How Did the Term Originate, and Who is it Named After?

The word boycott, meaning to ostracize an oppressor, originated in Ireland in the late nineteenth century.

As punishment for falling behind in rent, poor tenant farmers in County Mayo were being tossed from their homes by Captain Charles Boycott, who was acting as the agent of an absentee English landlord.

The tenants eventually forced Boycott’s downfall by refusing to take in the harvest, making the repossessed land useless to its English owner. 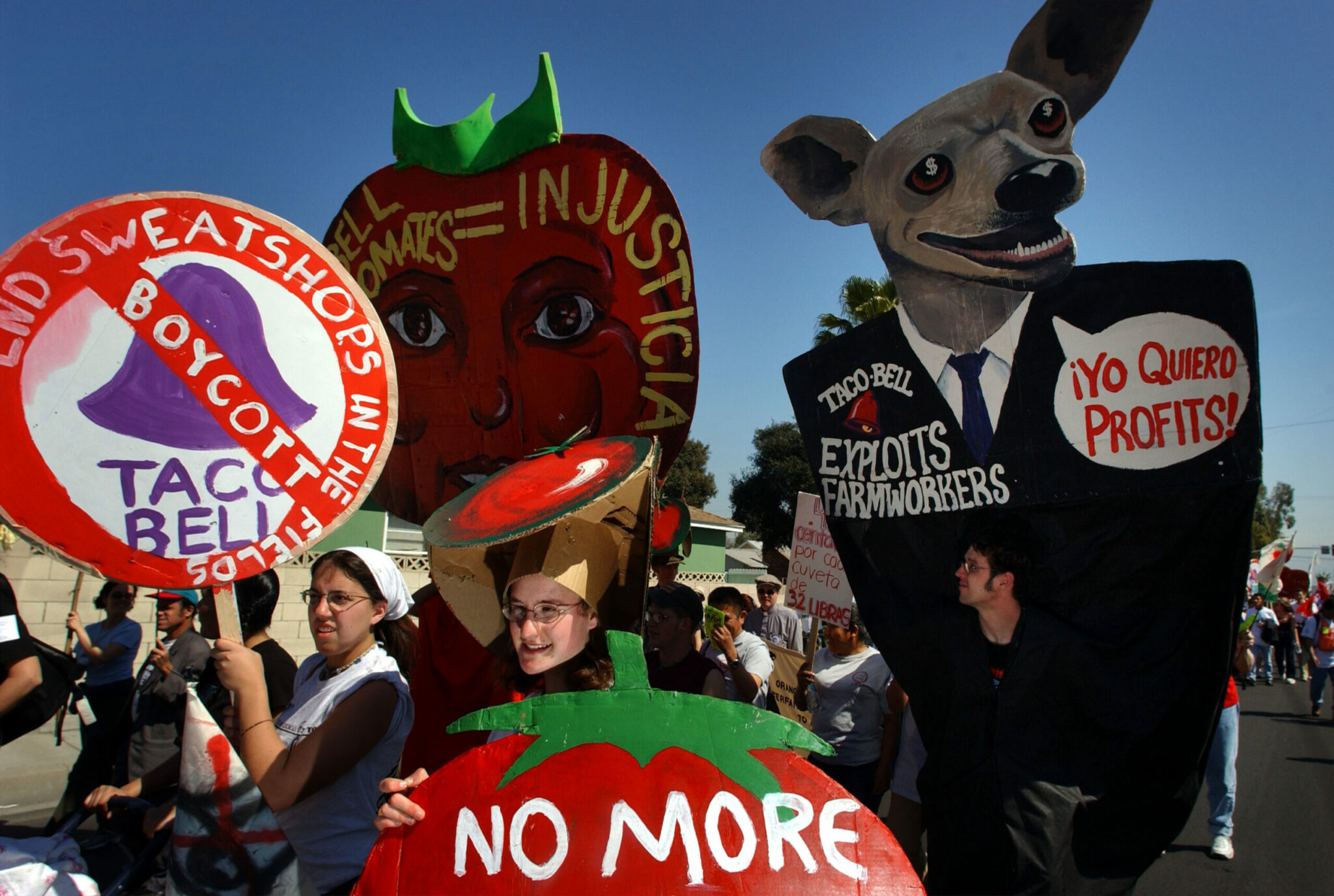 A reaction of coercion and punishment is known as a “boycott”.