Where Did the Word “Bonfire” Come From and Why is a Large Controlled Fire Called a Bonfire?

These fires were fed with the clean bones of dead farm animals and were called “bone fires,” which evolved into the word “bonfires”.

There were bone fires, wood fires, and a mixture of both wood and bones was called a “St. John’s fire”. 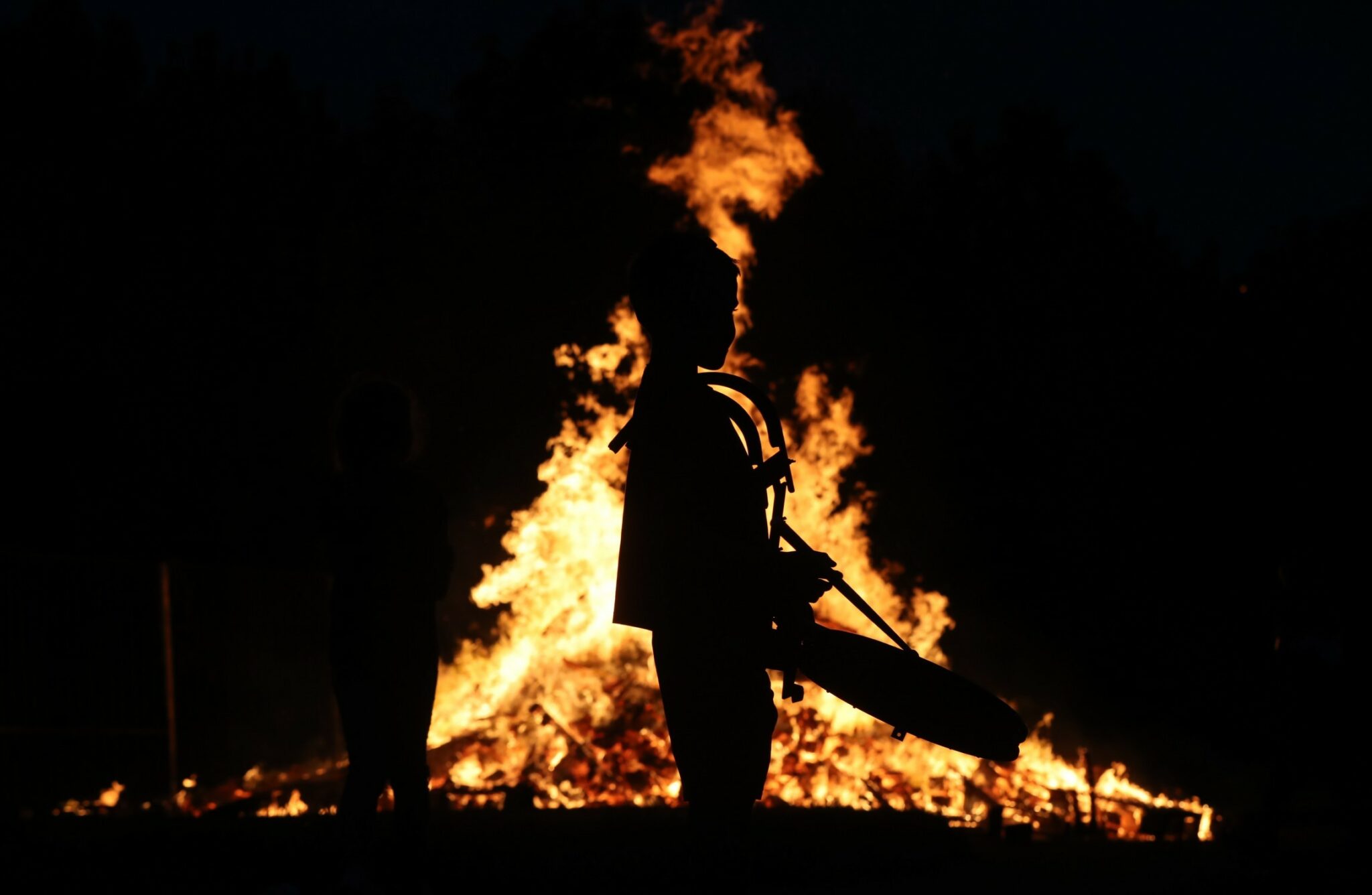 The name was given, naturally, to the fires that burned heretics at the stake.

A large, controlled fire is commonly called a “bonfire”.