What Does the Word “Hooligan” Mean and Where Did the Term “Riff-Raff” Come From?

In 1898, a London newspaper wrote a series of articles about a gang of street toughs known as “Hooley’s Gang”.

The gang called themselves “Hooligans”.

Strangely, the name also came up in San Francisco and New York about the same time. 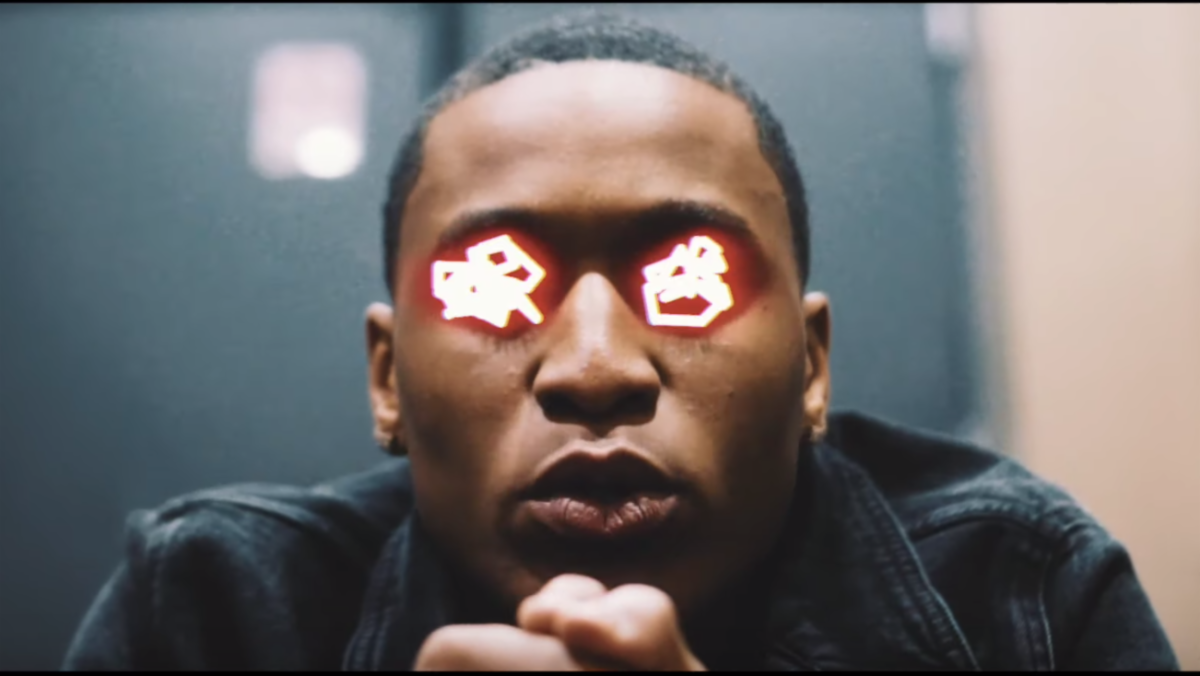 But because no one named Hooley was ever found it’s presumed to be an Irish reference for “rowdy.”

The term “riff-raff” means “common” and is from the Anglo-Saxon words for rags (rief) and sweepings (raft).