How Did the Word “Sidekick” Originate and What Does the Term For a Subordinate Companion Mean?

The slang word sidekick describing a close male associate comes from the criminal world and first appeared about 1905.

The word referred to the criminal accomplice of a pickpocket.

From the mid-nineteenth century, the slang term for men’s pants had been kicks, and his pockets were on the side of his kicks. 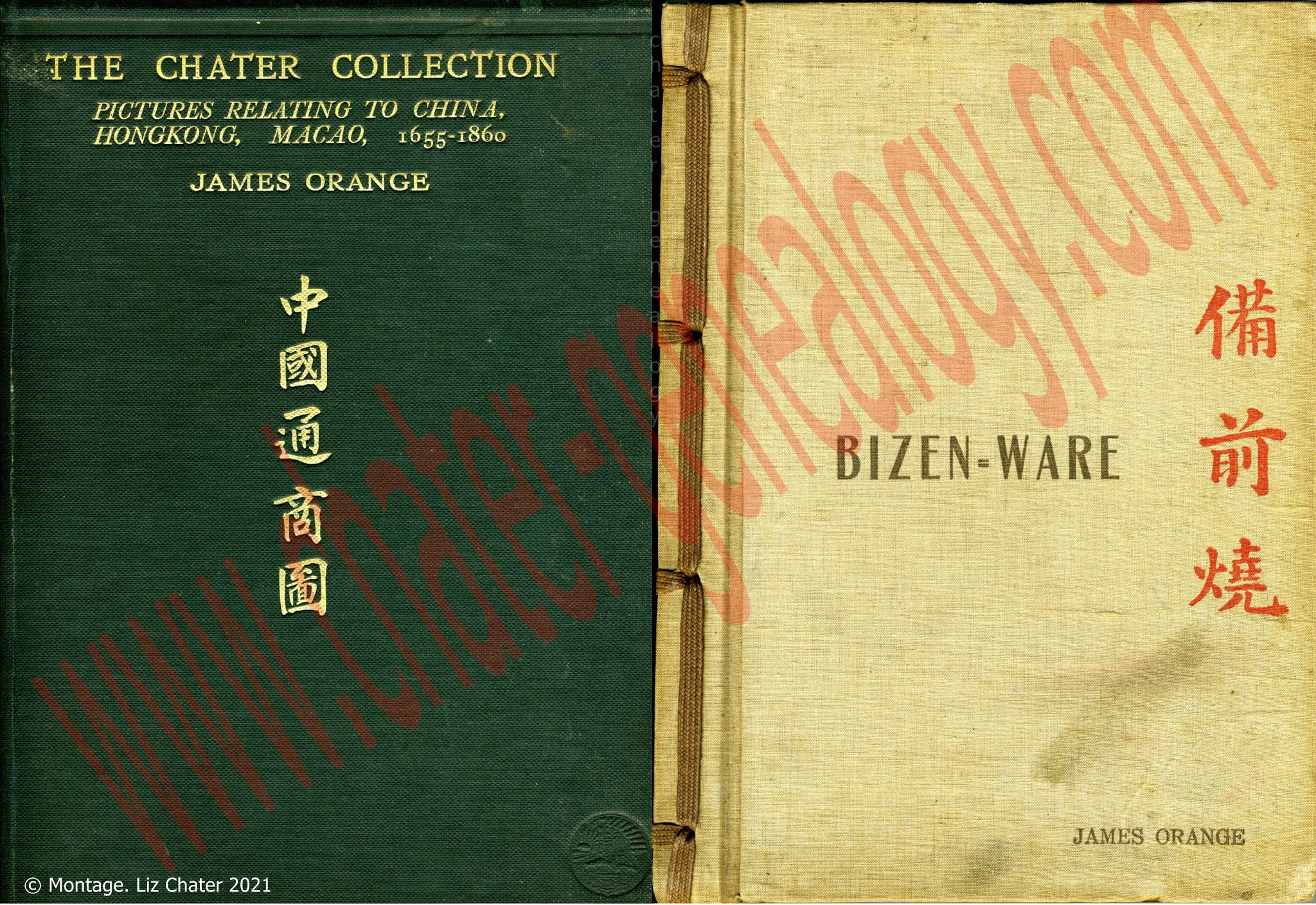 The term arose because one man would trip or bump the mark while the other, his “sidekick,” would reach into and withdraw cash from the unlucky victim’s pocket.

One of the earliest recorded sidekicks may have been Enkidu, who adopted a sidekick role to Gilgamesh after they became allies in the Epic of Gilgamesh.