What does the word “Pocho” mean and Where did the term “Pocho” come from?

The word in the title of Jose Villarreal’s novel Pocho is a derogatory term used by people in Mexico to describe Mexican Americans.

It suggests a Mexican who has foolishly given up his ethnic heritage to seek his fortune among the Anglos, who look down on him. The term implies “stupid” or “small.”

Chicanos often face prejudice not only from Anglos but from Mexicans who regard them with this kind of contempt. 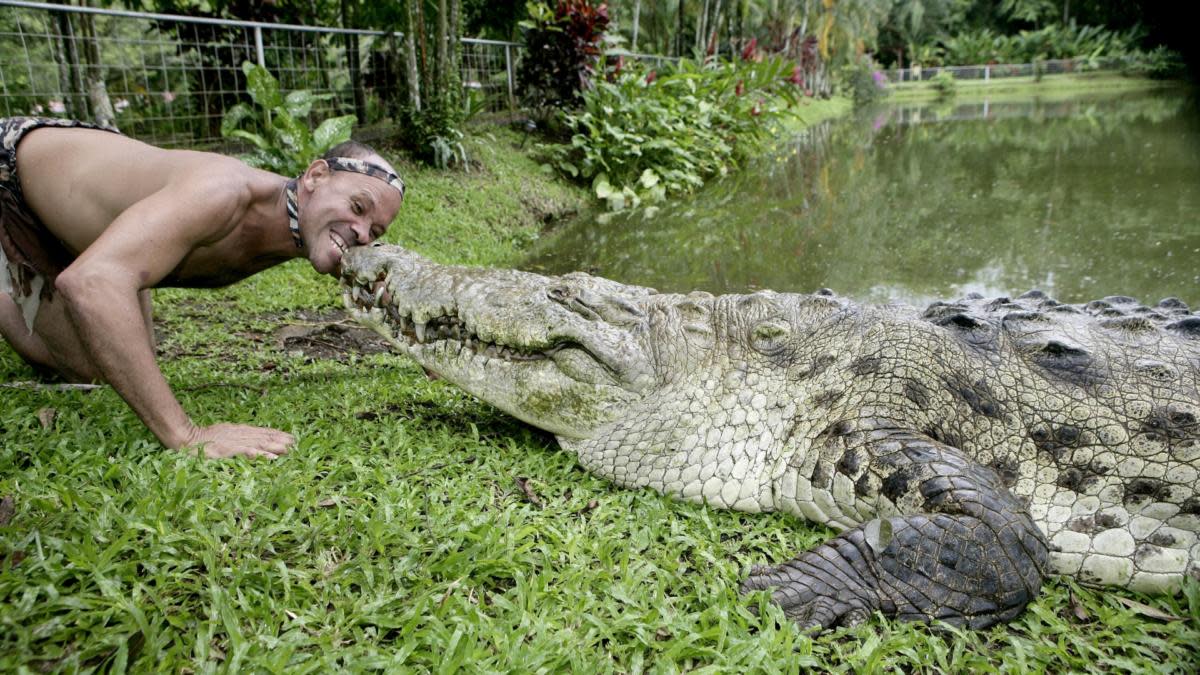