What was the first important Chicano novel and When did Jose Antonio Villarreal publish Pocho?

The first important Chicano novel was Pocho by Jose Antonio Villarreal, published in 1959.

Based partly on the author’s life, the novel tells the story of a Chicano youth growing up in California’s Santa Clara valley.

Other respected books by Mexican American authors include Bless Me, Ultima (1972) by Rudolfo Anaya; Woman Hollering Creek and Other Stories (1991) by Sandra Cisneros; And the Earth Did Not Part (1971) by Tomas Rivera; Hunger of Memory(1982) by Richard Rodriguez; and Bloodroot (1982) by Alma Villanueva. 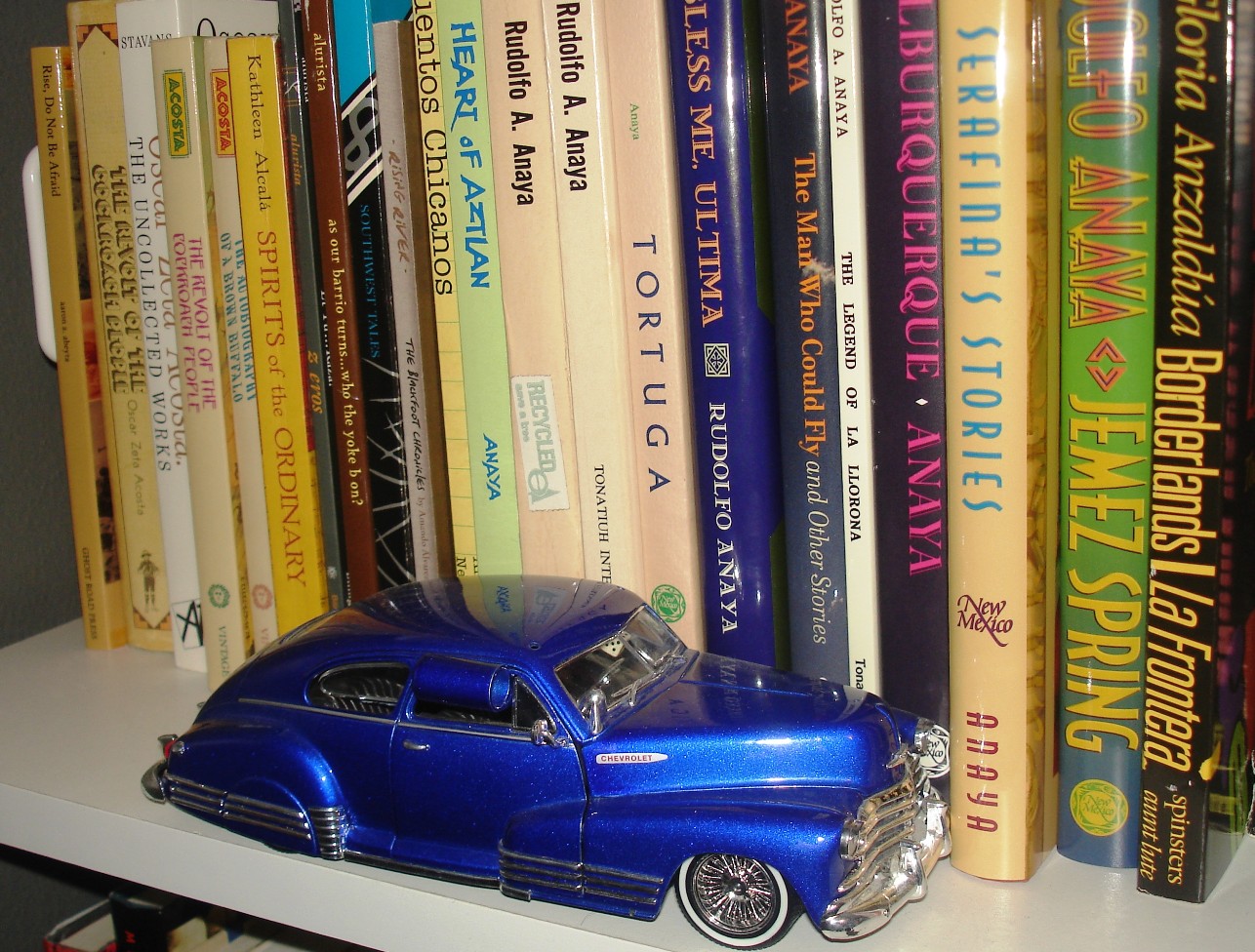 Captain Kirk’s archnemesis Khan in Star Trek II: The Wrath of Khan (1982) was played by Mexican-born Ricardo Montalban, who also starred on the TV show “Fantasy Island.” His brother Carlos Montalban was the TV pitchman El Exigente for Savarin coffee.