A Scapegoat is a member of a group singled out for undeserved blame or negative treatment. 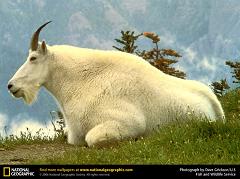 The word “scapegoat” is a mistranslation of the word Azazel. 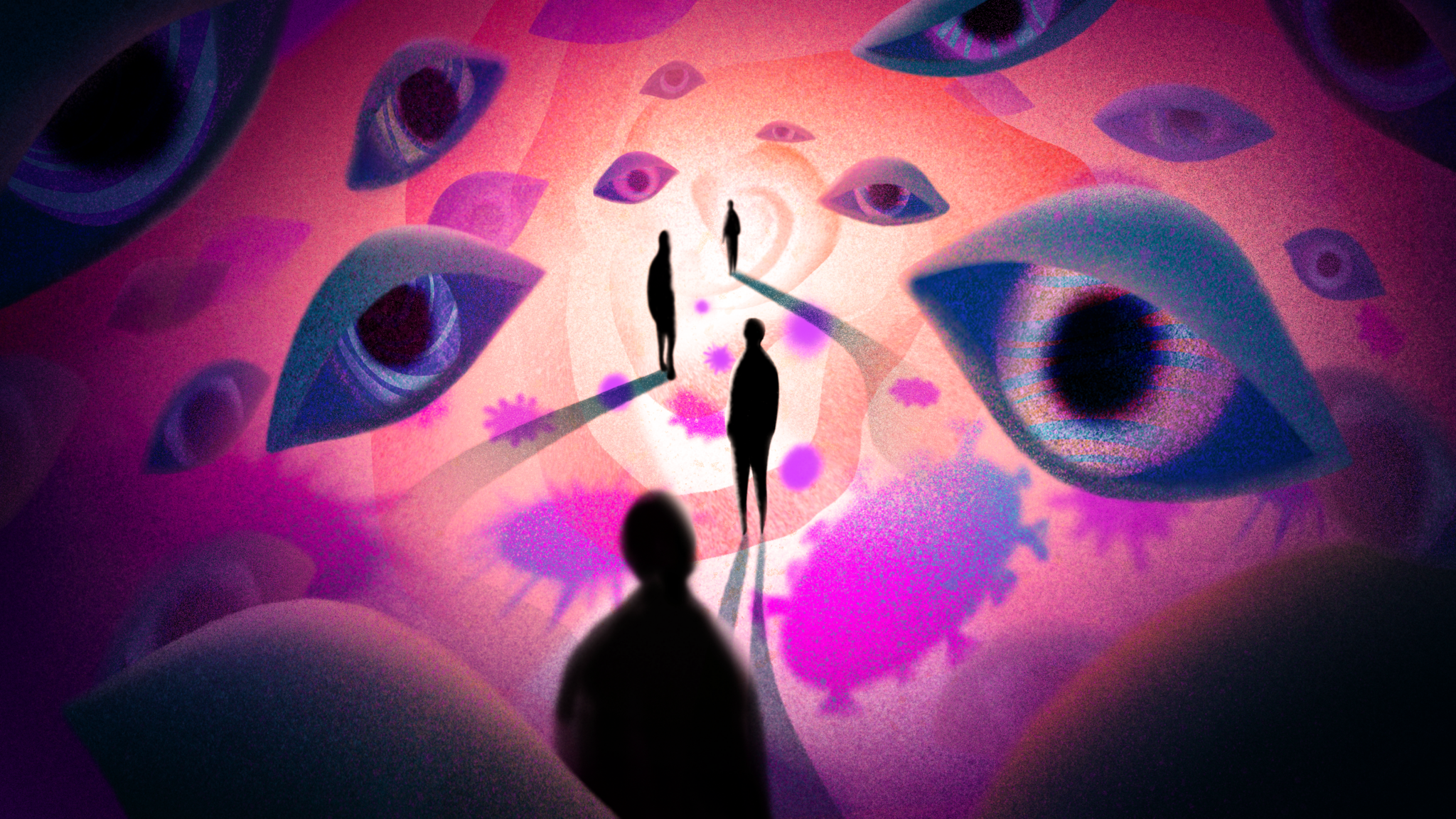 The original term “escape goat” eventually got shortened with use.

The term refers to a biblical story in Leviticus (16:10), in which God asked for one goat to be sacrificed to him and another, carrying all the sins of the Israelites, to be set free in the desert, thus carrying away all the sins.

After that, a goat sacrifice became the traditional ritual of the Hebrew Day of Atonement, or Yom Kippur.

Today, symbolic rituals replace the animal sacrifice, but the story is still told.