What Does the Word “Utopia” Mean in Greek and Where Did the Term For an Ideal World Come From?

The word Utopia was created by the English philosopher Sir Thomas More in 1516.

It was the title of his book that compared the state of life in Europe at the time with an imaginary ideal society. 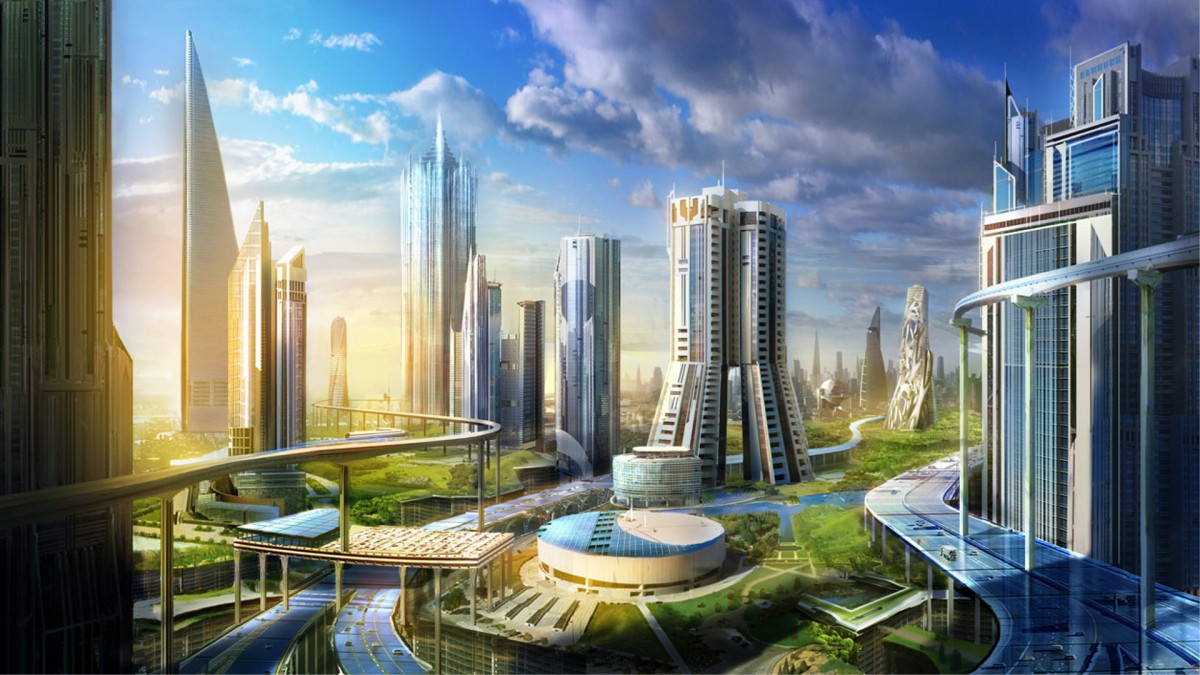 The thrust of More’s message was that an ideal world, or Utopia, will never exist, and that our only choice is to improve the standards of our existing society.

The concept of Utopia is based largely on Plato’s Republic, which is based on equality and a general pacifist attitude, although its citizens are ready to fight if needed.

The evils of society such as poverty and misery, do not exist.