What effect did the Communist party, labor unions, and other coalitions have on race relations in the United States?

The coming together of blacks and sympathetic whites in a common economic cause opened the door for future civil rights changes.

During the 1930s, for example, the NAACP began a legal battle against segregation in public schools. In 1938, it gained a victory when the U.S. Supreme Court ordered the University of Missouri law school to enroll a black man.

The NAACP also played an important role in the Scottsboro case. 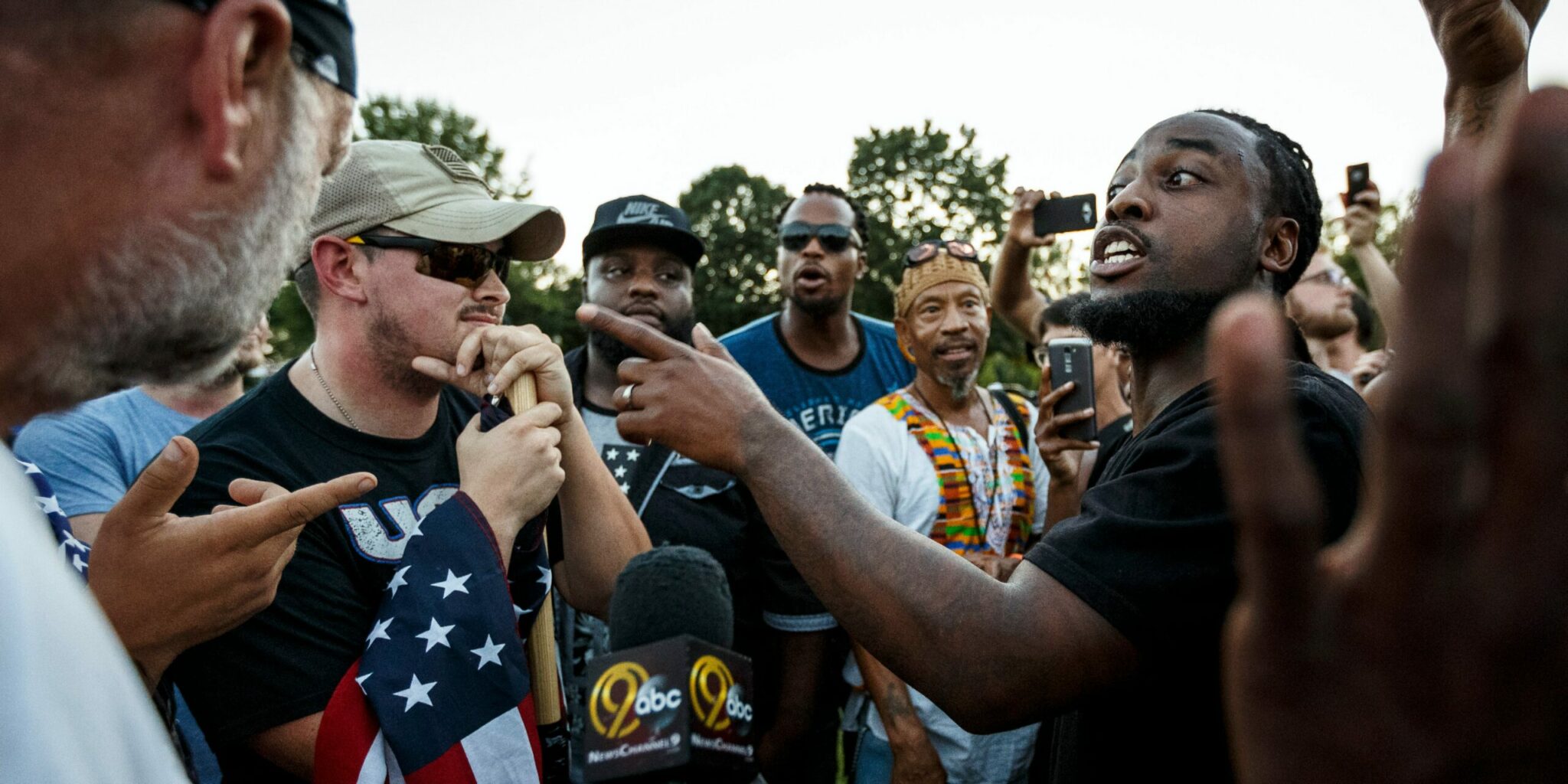