How were African Americans in the South affected by the Great Depression?

American farmers were the first group to be affected by the Great Depression.

The farmers in the South did not have the money to buy seeds or supplies or even the goods that they helped to produce.

Most blacks in the South worked as farm laborers. When farmers started losing money, the black farm laborers lost their jobs. There was no work. 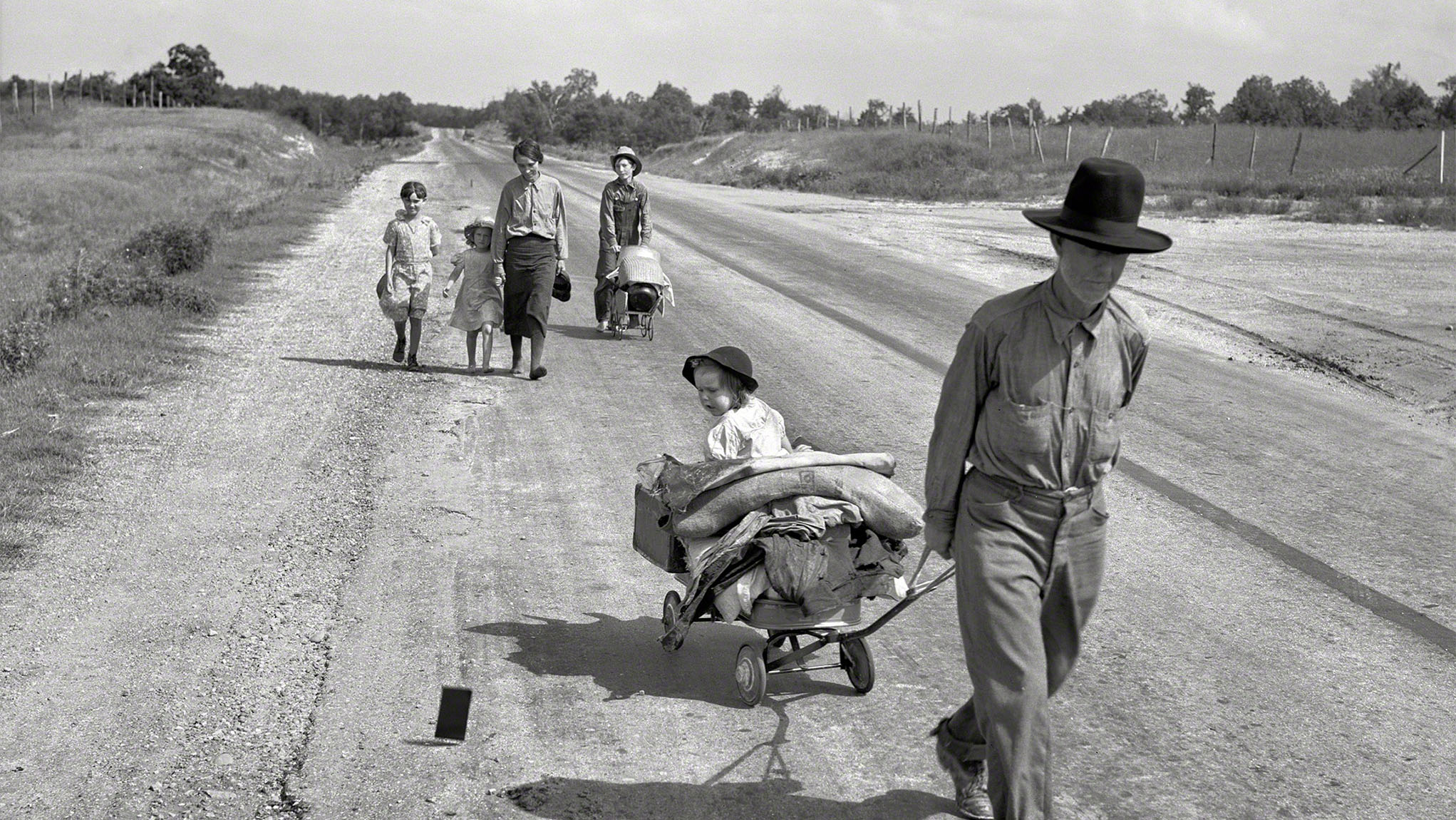 They couldn’t move to the North, as many had done in the past, either; by that point whites were working in the jobs that had previously been filled by blacks from the South.

For these reasons, southern blacks were probably the most economically troubled group during the Great Depression.