What were race relations like in the United States during the 1990s?

Racial disturbances occurred in 1991 in Crown Heights, Brooklyn, after a car transporting a Hasidic rabbi was involved in an accident in which a black child was killed. Angry residents reacted in three nights of rioting, during which a twenty-nine-year-old Australian rabbinical scholar was stabbed to death.

In Los Angeles, a citizen’s videotape captured the 1991 beating of Rodney King, a black motorist, by four white policemen. The acquittal of the officers in 1992 resulted in riots in inner city Los Angeles that were the most destructive in American history. 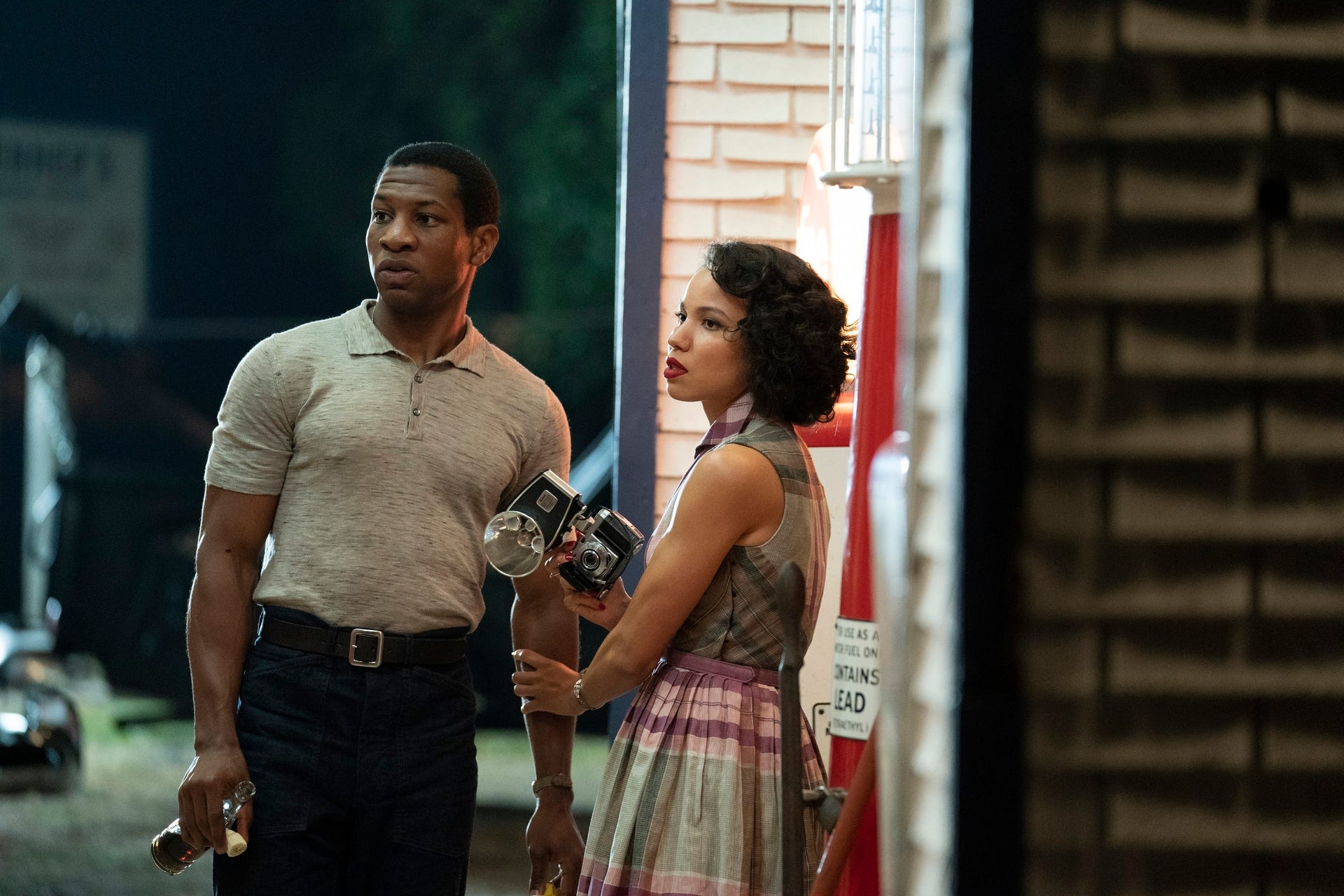 Corporations such as Texaco and Denny’s were sued, or threatened with lawsuits, for racist treatment of customers and/or employees, and made legal settlements to those harmed.