What Effect Does the Atmosphere Have On the Planet Venus and Why Is Venus Hotter Than Mercury?

The two major results of Venus’s atmosphere are the amount of pressure it exerts on the planet’s surface and the heat it traps.

Carbon dioxide is a heavier gas than nitrogen.

Because the atmosphere is more than 96 percent carbon dioxide, the pressure is ninety times greater on Venus than on Earth. 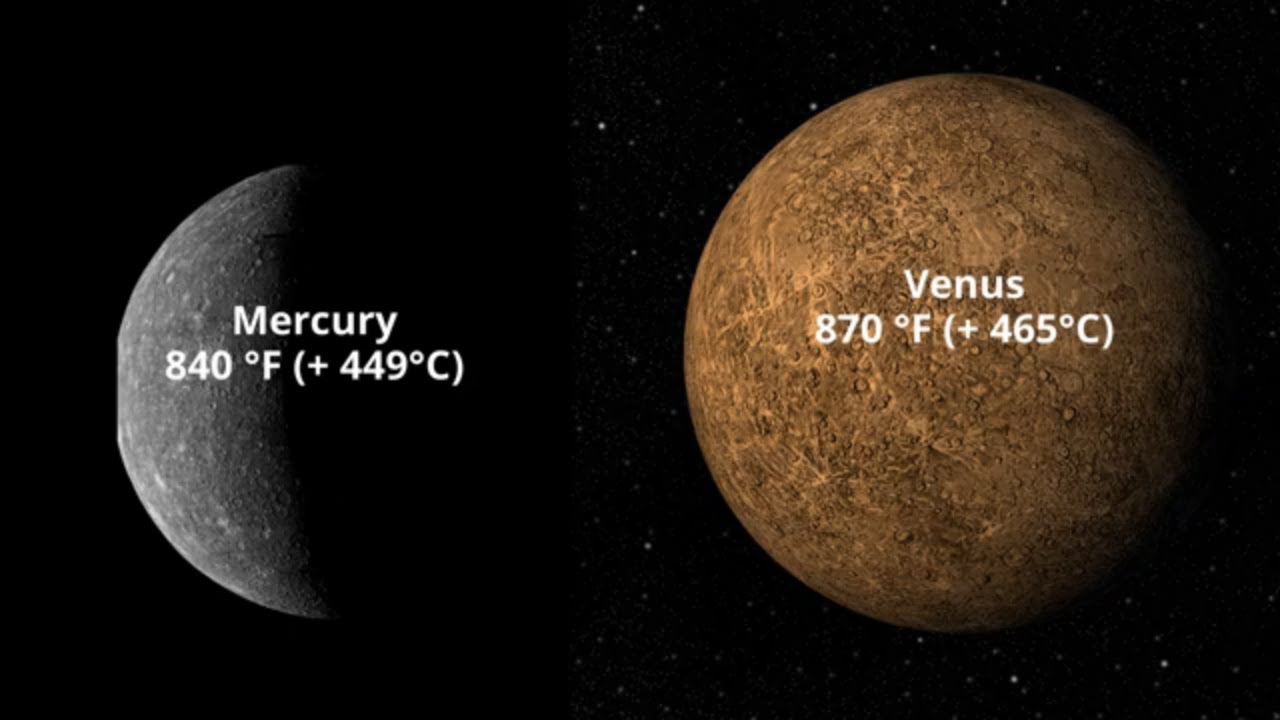 Without state-of-the-art, space-age protection, anything landing on Venus from Earth would be instantly crushed.

This extreme pressure also traps the planet’s natural heat so that it does not dissipate into space.

Venus is the brightest and hottest planet in the solar system because it is covered with clouds.

The clouds reflect 80 percent of the light from the Sun.

While they allow the Sun’s ultraviolet rays to pass through, they block the rays’ heat from escaping back into space.